Greek lawmakers have approved a controversial package of pension and tax reforms demanded by the country’s European creditors in exchange for nearly $100 billion in bailout cash.

The latest reforms aim to reduce Greece’s highest pension payouts while increasing contributions for those in medium and high income brackets.  The legislation also seeks to ensure a 3.5 percent budget surplus by 2018, as demanded by Athens’ two largest creditors – the European Union and the International Monetary Fund.

The vote came hours ahead of an emergency meeting in Brussels of eurozone finance ministers from the 19 countries using the euro currency.  They are seeking to review Greece’s reform efforts and gain assurances that Athens can make a huge loan repayment in July.

Ahead of the early Monday vote, several thousand protesters took to the streets of Athens in the latest labor-backed push to scuttle the legislation, which critics say will devastate worker incomes.

Some demonstrators hurled firebombs at police guarding the parliament building, and police responded with tear gas.

Television footage showed the police response aimed at a small group of anarchists who had infiltrated a larger gathering of several thousand peaceful protesters opposed to the reform legislation.

Last year, Prime Minister Alexis Tsipras accepted lender terms for a third European bailout package worth $98 billion.  The deal was aimed at preventing the total collapse of the Greek economy and the country’s exit from the eurozone.

But terms of that bailout – the third such infusion of European cash in the past four years – have met with stiff opposition from labor groups and prompted a massive two-day labor strike that began on Friday in Athens. 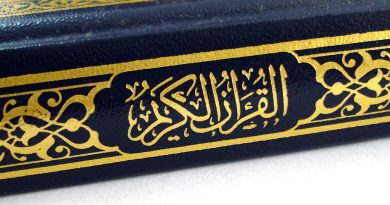