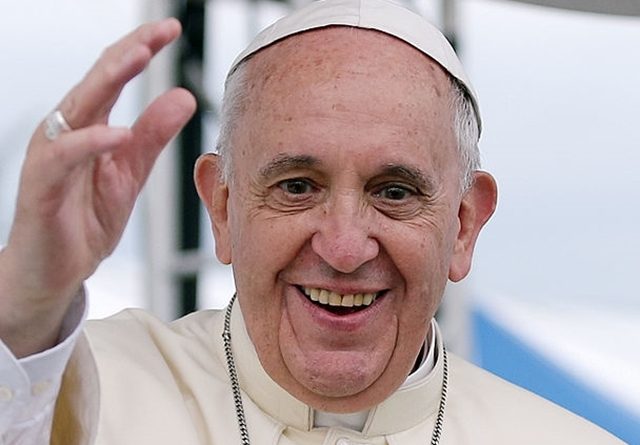 Pope Francis will make a short trip to the Greek island of Lesbos on April 16 to meet with refugees accommodated there, the Holy See said in a statement Thursday.

The Vatican said the pope accepted the invitation from the leader of the Christian Orthodox Church, Ecumenical Patriarch Bartholomew, and the Greek president, Prokopis Pavlopoulos.  Bartholomew, as well as Archbishop of Athens and All Greece Jerome II, will join the pope in Lesbos.

The visit is seen as a symbolic gesture to draw international attention to the plight of refugees, most of them trying to escape the war and poverty in Syria.

The pending papal visit comes as the European Union struggles to adjust its plan for deporting illegal migrants in exchange for Syrian refugees.

Meanwhile, tensions have risen among migrants camping in the Greek port of Piraeus, where authorities are urging them to move to other accommodations.

Some 4,700 migrants are estimated to be camped out at Greece’s biggest port, where scuffles broke out on Wednesday.

In an incident caught on camera, a group of young men held a sit-down protest in the middle of a road, leading to disrupted traffic and clashes with port officials. Police arrested at least one man who was alleged to be the ringleader.

Another protester grabbed an infant and held it above his head during a scuffle with authorities. Within minutes, the baby was snatched out of the man’s hands uninjured and returned to safety.  Greek authorities say they are investigating.

The incident took place two days after the EU sent a group of 200 illegal migrants to Turkey in exchange for the same number of Syrian refugees who had been sheltering in Turkish refugee camps.  The plan has sparked concern among human rights advocates about the fate of the migrants sent to Turkey and led to a revision in refugee plans for the EU.

EU officials on Wednesday pledged there would be “no automatic return” for the migrants before they are given a chance to apply for asylum.

“There will be individual assessments.  There will be no automatic return.  Everybody will be given the right to ask for asylum,” Jean-Pierre Schembri, spokesman for the European Asylum Support Office, told VOA from Lesbos.

Schembri was among nearly 70 EASO staff arriving on the island Wednesday to begin handling asylum claim procedures following a wave of protests against the deportations, which are happening under the terms of a March agreement between the EU and Turkey to address Europe’s migrant crisis.

After Monday’s initial transfer, a second group of 200 migrants was scheduled to leave Greece for Turkey on Friday.

Schembri said EU asylum officers would take the individual applicants’ vulnerabilities into consideration.  This would be key to addressing activists’ concerns about sending the deportees to Turkey, a country with a spotty human rights record.  Those deemed ineligible for asylum will have five days to appeal the decision.

The new procedures for handling asylum cases could further slow the process of clearing an estimated 3,000 migrants now housed at Moria, the largest, overcrowded migrant detention center on Lesbos.

EU officials say about 1,000 migrants have expressed interest in applying for asylum.  Starting Thursday, officials will only be able to process up to 50 cases a day.  Greek officials say between 300 and 500 migrants continue to arrive from Turkey daily. 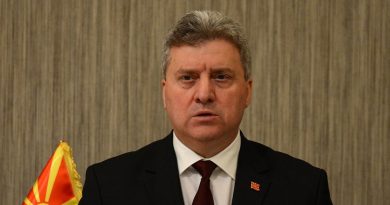