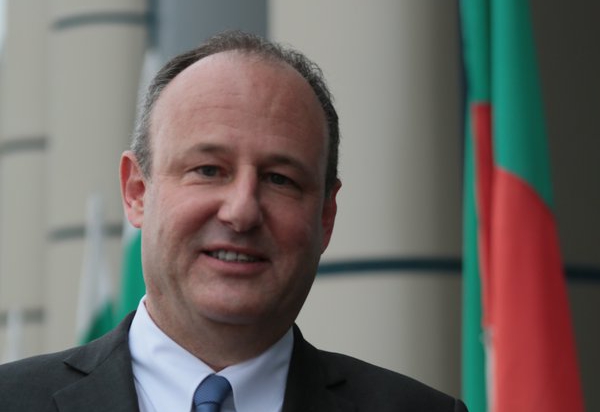 US ambassador-designate in Sofia, Eric Rubin, outlined his priorities in office in a video posted by the US embassy in Sofia on its YouTube channel on February 17.

Speaking in Bulgarian, Rubin opened with a short overview of his career, which included foreign postings in Ukraine and Russia, as well as in Washington, DC, where he was most recently deputy assistant secretary in the bureau of European and Eurasian affairs.

“I first visited your country 25 years ago, when the region and Europe as a whole was undergoing massive change. Since then, Bulgarians have succeeded in accomplishing many of their lofty goals, but I know that there are many desires, goals and intentions that still await their solutions,” Rubin said.

“Bulgaria is today a member of the European family and a valued ally and friend of the United States. As ambassador to Bulgaria, I will support all your country’s actions aimed at economic advancement, strengthening democratic institutions and civil society, as well as peace and stability in the region.”

On a more personal note, Rubin said that he and his family were looking forward to “visiting every corner of the country, to become familiar with Bulgarian culture and traditions”.

Watch the full video (in Bulgarian) below. 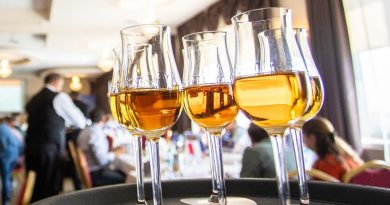 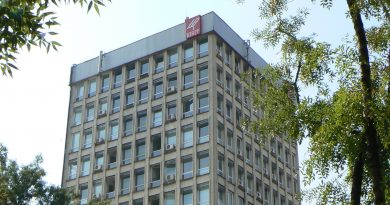