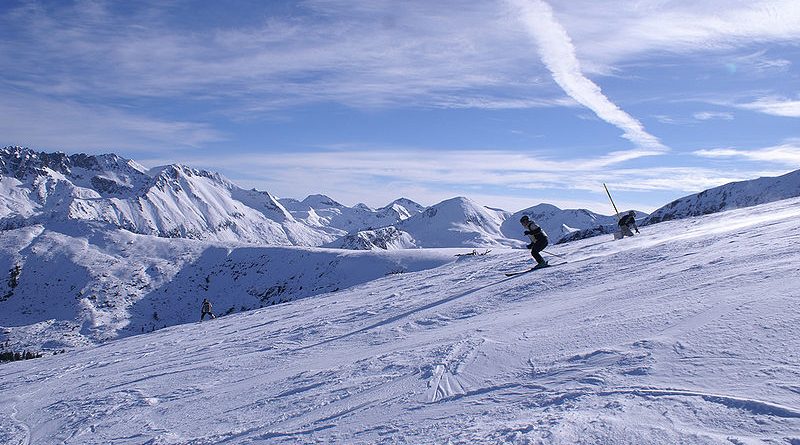 A Romanian died in an accident in the ski zone above the Bulgarian winter mountain resort of Bansko on February 7.

The man, 45, died on his way down from Todorka after reportedly losing control while skiing at high speed, skidding off the piste and hitting a rock.

A team of rescuers and doctors went to the scene immediately but in spite of their efforts the man could not be resuscitated.

Bulgarian National Radio said that mountain rescuers had reported an increase in the number of injuries and appealed to everyone to be extremely careful and not to underestimate the conditions on the slopes.

Local media quoted the ski centre as saying that the fatal accident was regrettable. However, the slopes were in perfect condition and free of stones.

Police are investigating and the results of a post-mortem are expected.