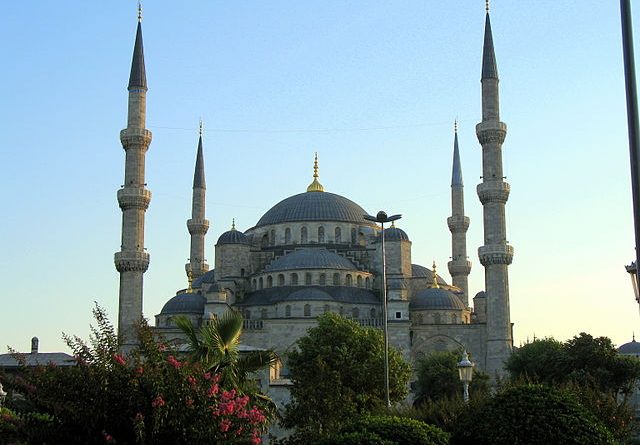 After a fatal bomb explosion in Istanbul’s Sultanahmet Square on January 12, Bulgaria’s Foreign Ministry issued an advisory to its nationals travelling in that country to exercise caution, especially when staying in Turkey’s large cities and at popular tourist destinations.

In the explosion, near Istanbul’s Blue Mosque, 10 people were reported to have died and a large number of people, including Turkish citizens and tourists from various foreign countries, were injured. The blast was reported to have been set off by a suicide bomber.

Bulgaria’s Foreign Ministry said that given the increased security measures after the explosion, people should strictly obey the instructions of the police and security officials.

Bulgarian President Rossen Plevneliev cabled condolences to his Turkish counterpart on January 12 on the deaths in the terrorist attack in Sultanahmet, which is at the heart of Istanbul’s tourist district.