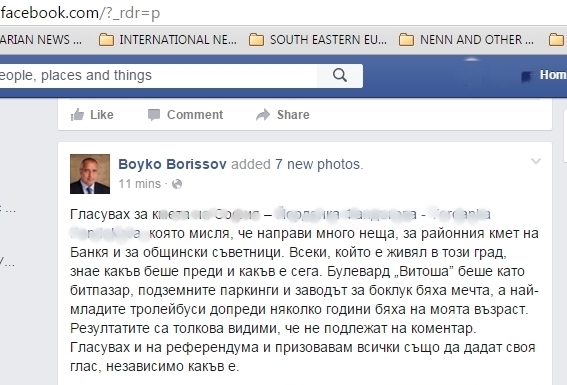 Bulgaria’s Central Election Commission (CEC) said on October 25 that it was investigating statements to the media and a Facebook post by Prime Minister and GERB party leader Boiko Borissov in which he disclosed for whom he had voted in the municipal elections.

Several Bulgarian-language media reports quoted Borissov as telling journalists, after casting his ballot, for whom he had voted.

The CEC told the media that it was considering the matter before deciding on whether this constituted a violation of the secrecy of the ballot and the law against campaigning on election day. The commission would watch video recordings of Borissov’s statements to the media before reaching a decision. 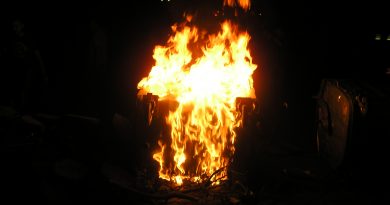 Barricades and a bus: Bulgaria’s armies of the night

Bulgaria: Trifonov says his party will not propose a government to Parliament