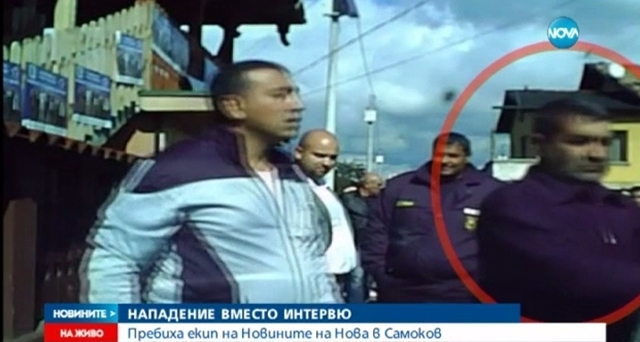 A number of people have been arrested after a crew from Bulgaria’s Nova Televizia was assaulted while attempting to film a story about alleged energy theft in a Roma neighbourhood of the town of Samokov, with one of the assailants alleged to be a candidate councillor nominated by the Movement for Rights and Freedoms (MRF).

MRF leader Lyutvi Mestan has said that if it is proven that the candidate was among those involved in the assault, the candidate should immediately withdraw from the race in Bulgaria’s October 25 municipal elections. 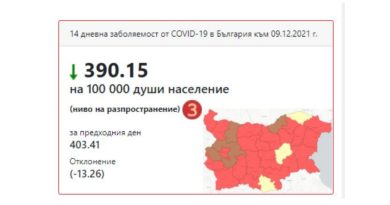