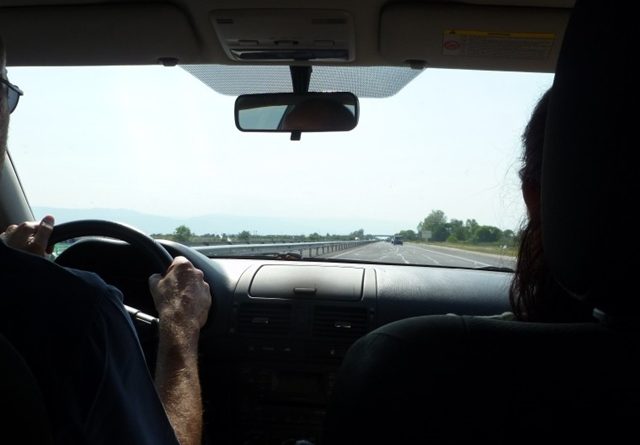 Bulgaria’s Road Infrastructure Agency said on September 30 that it was launching software that would enable users to monitor online and through an app on their smartphones the country’s traffic situation, with information on closed roads and alternative routes in real time.

The software will provide the latest information on the state of the roads, whether there are closures for maintenance or due to accident, and road conditions during the winter season, for example.

The system, called LIMA, will enable users to send information on traffic problems to the Road Infrastructure Agency’s situation room.

Information on road accidents would be sent to the Road Infrastructure Agency’s situation room to alert the 112 emergency number service. Plans are to develop the system further so that there would be a link to emergency medical services.

The app is free and can be used on mobile phones and tablets with OS Android, IOS and Windows Mobile, personal or portable computers with a web browser, from the internet address lima.api.bg. Approval from Apple is pending, and was expected in a few days, a news conference was told.

Regional Development and Public Works Minister Lilyana Pavlova said that there was connectivity between the ministry, the Road Infrastructure Agency and all regional road offices covering not only 20 000 km of national roads but also main and municipal roads.

She said that the new software was among steps by the ministry and the agency to improve road safety.

According to the announcement by the agency, the app has an active map of the road network, which reflects the real situation on motorways and roads in various areas throughout the country.

The project was paid for using EU money, with a contract valued at 901 680 leva including VAT, with Descartes Ltd, the developer of the software product. 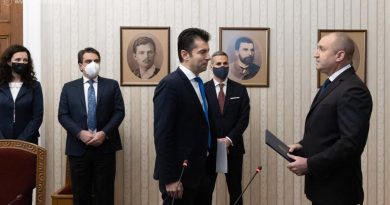