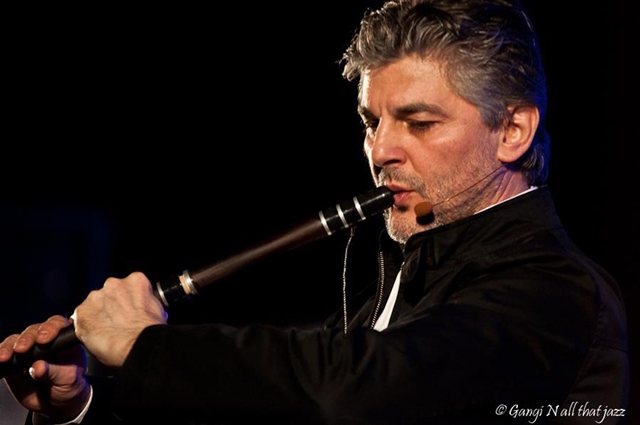 The United Nations Educational, Scientific and Cultural Organization (UNESCO) announced on September 15 that Bulgarian musician Theodosii Spassov is being designated as an Artist for Peace in recognition of his talent and innovation, as well as his commitment to highlight music as a force to enhance dialogue among people, cultures and communities.

Spassov is an internationally renowned composer and virtuoso player of the kaval, a traditional wooden flute, according to a news release issued by the Paris-based UNESCO, quoted by the UN News Centre. He broke new ground by composing music for the kaval that brings together jazz, folk and classical music. His compositions include symphonic works as well as film music and pieces for the kaval.

He has performed with symphony orchestras and other musical ensembles in Bulgaria and around the world. He has released over 30 recordings, some of them solo performances.

In announcing his designation, UNESCO noted his talent, “his innovation in creating a unique music style and his virtuoso performance, his commitment to raise public awareness about music as a force to enhance dialogue among people, cultures and communities, as well as his profound commitment to the ideals and aims of the Organization.”

Spassov, who will be officially named at a ceremony tomorrow in Sofia, Bulgaria, joins a roster of internationally renowned personalities who use their influence, charisma and prestige to help promote UNESCO’s message and programmes.