A Street Art Fest is being held in Bulgaria’s second city Plovdiv on September 26 and 27 2015, the fourth year that the festival is being held.

The festival, daily from 10am to 7pm, includes artistic reworking of the facade of the Dimitar Talev school, workshops for children and adults, including a graffiti workshop, and several other events. Accompanying the festival is a party at the No Sense club in Plovdiv’s Kapana district on the evening of September 26.

DJs will be performing at events during the festival, blending multiple styles including modern, old school, ethnic and electronic music. For further details about the festival in coming days, follow its Facebook page. 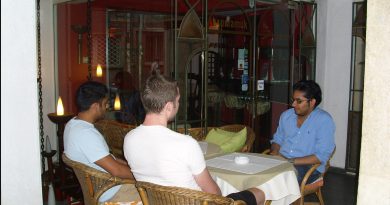 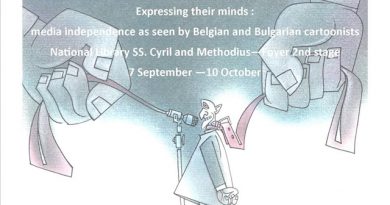 Exhibition of work by Belgian and Bulgarian cartoonists in Sofia 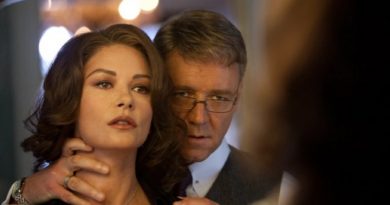