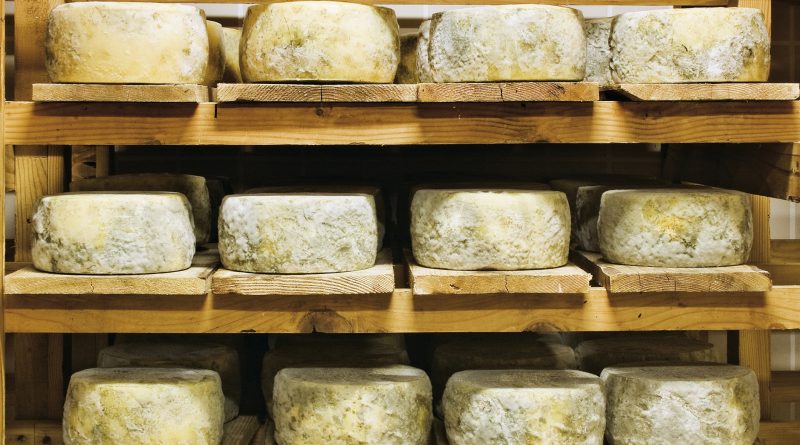 The Russian government is moving ahead with the mass destruction of Western food imports banned under sanctions imposed by the Kremlin over the standoff in Ukraine.

Over the past few days, state media have broadcast images of bulldozers running over rounds of cheese, workers incinerating boxes of frozen bacon, and assurances from officials that the measure is necessary for public safety.

Andrei Palchikov, an agricultural official in charge of overseeing the program in Russia’s Belgorod region, was quoted saying the goods posed a “danger.”

The food destruction program comes after Russian President Vladimir Putin signed an order to destroy all Western foodstuffs in Russia that have entered into the country despite existing sanctions.

The measure has been particularly well documented given that the Kremlin ordered officials to film the food’s destruction in a bid to combat potential corruption.

Government officials say 350 tons of banned foods have been confiscated and destroyed since the program went into effect August 6, and there are few signs the campaign is abating.

Officials reported Monday that three tons of beef and 20 tons of peppers were destroyed near the border with Belarus over the weekend. Russia’s agriculture ministry has even requested mobile “food cremetoria” to speed up the work.

Such moves have provoked howls of derision – and a fair share of jokes – among Russians on social media.

But still others are criticizing the government’s decision as insensitive in a country where several generations can recall episodes of hunger and famine during the first several decades of the Soviet period and food shortages later on.

In St. Petersburg this weekend, Karina Hestanova joined a group of protesters who picketed the food destruction law.

She and others noted that many elderly residents of what was then called the city of Leningrad perished from starvation during the extended Nazi siege of World War II.

“To this day, no one throws away crumbs on the table. It’s blasphemy what they’re doing,” said Hestanova.

An online petition calling on authorities to overturn the decision has already gained 340,000 signatures.

The petition’s author, Olga Savelieva, told VOA that all she’s not interested in the politics of the anti-Western sanctions ban. All she’s asking is for the authorities to donate banned goods to Russia’s needy.

“Pensions are small and prices have gone up,” said Savelieva. “Even on food made here in Russia.”

According to official state figures, 22 million Russians current live in poverty. Outside experts argue that number is higher, as Russia’s economy has sagged under the weight of Western sanctions and falling world oil prices.

President Putin’s spokesman Dmitry Peskov signaled the Kremlin may be open to compromise over the food destruction program.

In comments to journalists, the Kremlin spokesman said that while the food policy would remain in place for now, the government would discuss the online petition when it meets later this week. 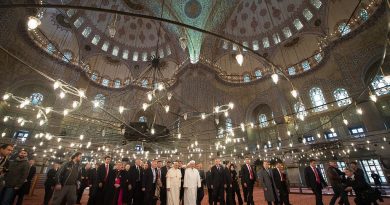