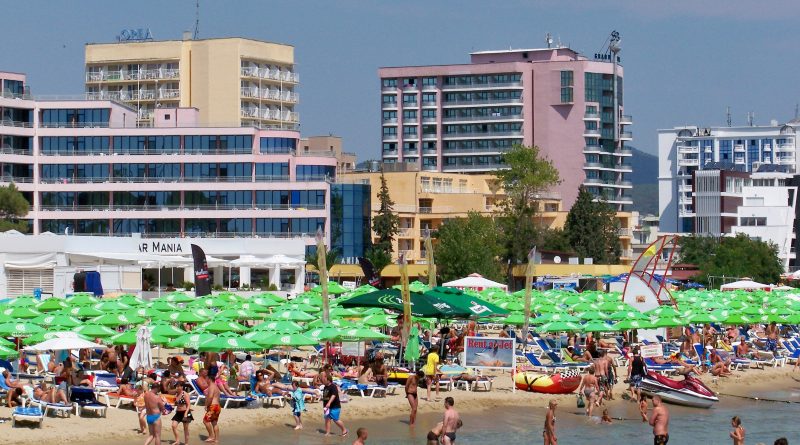 A 19-year-old Swedish tourist died after falling 11 storeys from the balcony of a hotel room in Bulgaria’s popular Black Sea summer resort of Slunchev Bryag (Sunny Beach) late on July 15, the police department in Bourgas said in a statement.

The man, whose name was not made public, died on impact. He appeared to have attempted to cross from one balcony onto another and slipped, police said, quoting witness statements.

He also appeared to be under the influence of alcohol, the police said. An autopsy would be carried out at the Bourgas hospital.

This was the first reported case of a fatal balcony fall in Bulgaria this summer. There have been a number of reports of such falls from hotel balconies at Sunny Beach and other resorts in recent years.

The number of such incidents involving British tourists, in particular, in 2012 had even prompted the Foreign and Commonwealth Office to issue travel advisories to British holidaymakers, as well as launch a Holiday Hangover information and prevention campaign in Bulgaria’s sea-side resorts. 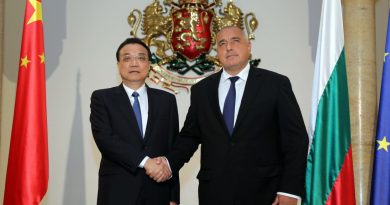