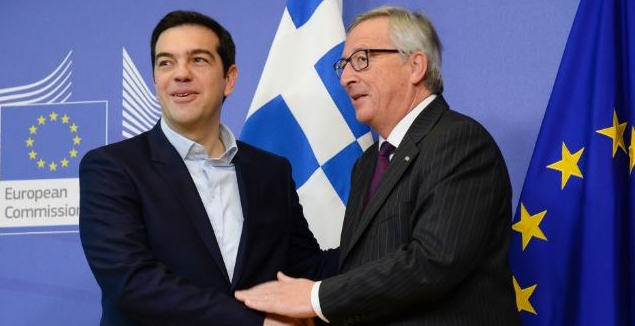 Greek Prime Minister Alexis Tsipras agreed in a telephone call with German chancellor Angela Merkel and French president Francois Hollande on the need for an immediate solution to the negotiations between Greece and its creditors that will involve a lower primary budget surplus target for Greece.

The telephone call took place before Tsipras met European Commission President Jean-Claude Juncker in Brussels. Juncker presented Tsipras with a plan compiled by Greece’s creditors which, reportedly, included strong measures such as civil service lay-offs to be allowed, pensions to be cut, privatisations to proceed and two VAT rates, the highest being 23 per cent.

Furthermore, creditors reportedly suggested that Greece should post a budget surplus before interest payments of one per cent of gross domestic product this year and two per cent in 2016, instead of 3 per cent and 4.5 per cent under the terms of the current plan.

However, Tsipras went to the meeting with a plan of his own, spread over 47 pages, and said he intended to discuss that document in Brussels. 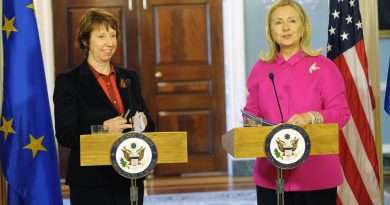