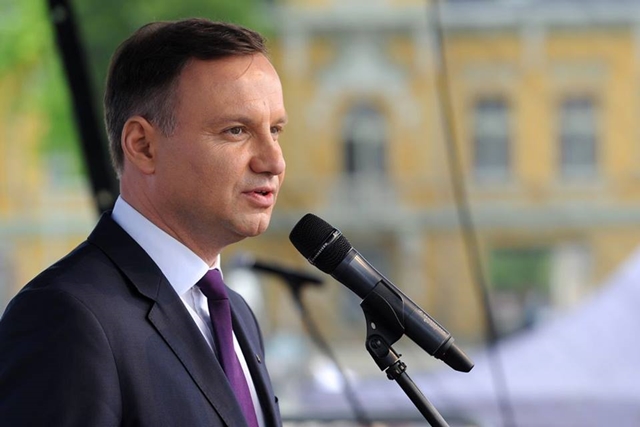 Perspectives
May 25, 2015May 25, 2015 Piotr Buras of the European Council on Foreign Relations Poland

Andrzej Duda’s success in Poland’s presidential election is a political earthquake. Not only did Duda, an inexperienced, second-rank politician from the opposition Law and Justice Party, outwit all the opinion pollsters and media who even two months ago hardly gave him a chance to make it to the second round.

Duda – a conservative Eurosceptic whose party (led by the former Prime Minister Jaroslaw Kaczynski) is politically close to Britain’s Tories, the Czech conservatives and Hungary’s Victor Orban – triumphed in a country which is widely known for its strong pro-European sentiments and its stunning economic performance in the last decade under the leadership of Donald Tusk, now President of the European Council.

Is Poland, until now a bastion of stability and reliability in a Europe shaken by populism and popular discontent, about to defect?  And how is it possible that 52 per cent of Poles gave their votes to the candidate of a party that rejects the current model of the Polish republic and harshly criticises the very achievements of the last quarter-century that underpinned Poland’s reputation across Europe?