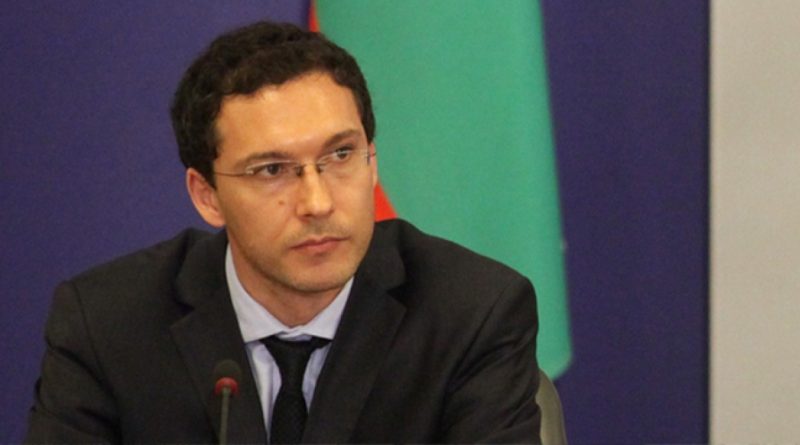 The statement by Russian foreign minister Sergey Lavrov that there was talk of dividing up Macedonia and giving parts to Bulgaria and Albania was “highly irresponsible,” Bulgarian Foreign Minister Daniel Mitov said.

Lavrov made a series of statements reflecting the Kremlin line, condemning “colour revolutions”, suggesting that Macedonian prime minister Nikola Gruevski was being pressured over his refusal to join sanctions against Russia, as with Gruevski’s support for South Stream and saying that it was “very sad and dangerous” that in attempting to undermine Gruevski, the “Albanian factor” was being used.

The Russian foreign minister went on, “And now there is talk that Macedonia must “federalise” deeper, make a “flexible federation”, maybe a “confederation”.

“The idea even has been expressed why not divide up (what is) an artifically-established state – to give part to Bulgaria, and some to Albania,” Lavrov said, going on to say that the Albanian prime minister spoke of “Greater Albania”.

The troubles that the Republic of Macedonia had undergone on the road to its establishment and the strengthening of its independence and sovereignty as a state were well-known, Mitov said.

Throughout this time, it had been precisely Bulgaria that had been the country to give the greatest support for the independence of Bulgaria and to be a guarantor of its territorial integrity, he said, issuing a reminder that Bulgaria had been the first country to recognise the Republic of Macedonia, which he said was a decision crucial to stability in South Eastern Europe.

“Attempts to call into question European policy in the region and the territorial integrity of the Republic of Macedonia are unacceptable,” Mitov said.

“The stability of all countries of South Eastern Europe is of paramount importance to us and attempts by countries outside the region to undermine it through such suggestions should stop,” he said.

Bulgaria would continue to be the guarantor of the independence and territorial integrity of the Republic of Macedonia and there should be no doubt about this, Mitov said.

The Macedonia issue came up earlier on May 20 while Albanian foreign minister Ditmir Bushati was visiting his German counterpart, Frank-Walter Steinmeier.

According to a statement by the Albanian foreign ministry after the meeting, “special attention was given to the regional situation and the latest developments in Macedonia”.

Bushati condemned all acts of violence, considering them as unacceptable for a democratic society that aims Euro-Atlantic integration, and underlined the importance of respecting and protecting the rights of Albanians in Macedonia, in full compliance with the Ohrid Framework Agreement, which is essential for the democratic stability of Macedonia and a compass in its Euro-Atlantic path.

“The ministers agreed on the importance of Macedonia’s territorial integrity and stability, as well as on the need to find a solution for the political crisis and to avoid converting it into an inter-ethnic crisis, which would have consequences for the stability of the region as a whole.

“Both ministers called for full, transparent and professional investigation of the events of Kumanovo, as the only way to restore confidence in the institutions of Macedonia,” the Albanian foreign ministry said. 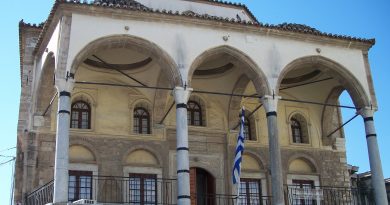 Arrests, clashes as Athens among latest cities to see protests against ‘Innocence of Muslims’ video 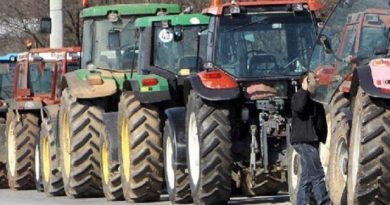