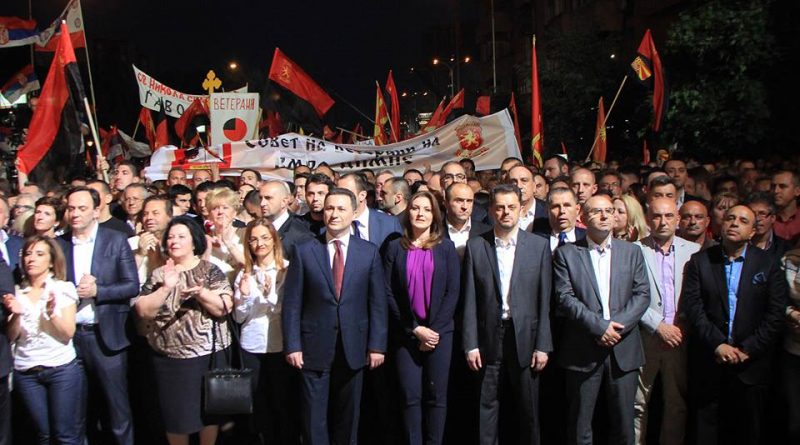 Tens of thousands of Macedonians turned out Monday to support Prime Minister Nikola Gruevski’s government in a counter-protest after opposition supporters marched through the capital Skopje a day earlier to demand Gruevski’s resignation.

The opposition accuses Gruevski of corruption, tapping the phones of thousands of people and of fomenting ethnic tensions to hang on to power.

Pressure on Gruevski has been building since a wire-tapping scandal broke earlier this year, prompting questions about how tightly the government controls the media, judges, and elections during his nine years in power.

Zaev has vowed that the demonstrations would continue until the prime minister steps down.

NATO Secretary-General Jens Stoltenberg has called for calm, saying they are following the developments very closely.

“I very much believe that peaceful demonstrations are part of a democratic society,” Stoltenberg said.

“The important thing is to avoid more violence, to make sure that the democratic institutions are developed, and that the rule of law is implemented in full, and that we avoid escalation of the crisis and the conflict in Macedonia.”

The protests come a week after tensions flared north of the capital.  Clashes between gunmen and police in the city of Kumanovo earlier this month killed eight police and 14 assailants.

Macedonian authorities have said the gunmen were trying to cause chaos and fear, but Albanian sources in the country said authorities instigated the clash to save the Gruevski government.

Macedonia narrowly avoided a 2001 civil war, when an ethnic Albanian armed uprising demanded greater political rights.  The insurgency lasted for months before a cease-fire was reached. 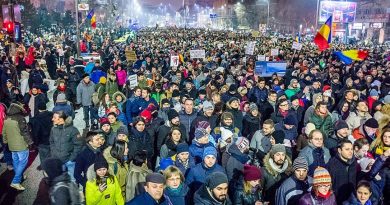 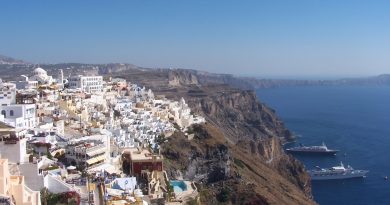