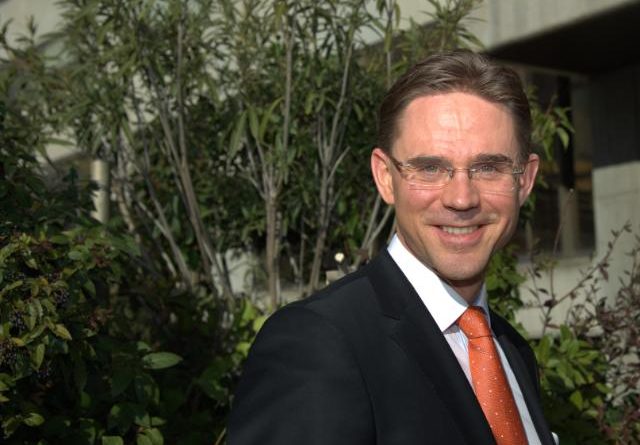 Transparent governance, stable finances, zero tolerance for corruption and reforming the judiciary are the pre-conditions for more private investment in Bulgaria and economic growth, Vice-President of the European Commission Jyrki Katainen said in the Bulgarian capital on April 16.

Katainen, whose commission portfolio is jobs, growth and investment, was in Sofia to give a briefing on the Investment Plan for Europe, commonly called the “Juncker Plan”.

The plan provides for the creation of a European fund for strategic investments (EFSI), which should be operational by mid-year. The EC is participating in the fund with a guarantee of 16 billion euro, with a further five billion euro coming from the European Investment Bank. The aim is to attract a further 315 billion euro from private investors to develop the European economy in the next three years, and this without generating debt.

At the briefing, also attended by deputy prime ministers Meglena Kouneva and Tomislav Donchev as well as Economy Minister Bozhidar Loukarski, Katainen told an audience of business people, investors and diplomats that Europe had passed through an economic crisis, time of difficulty for public finances and a shortage of investments.

Katainen said that it was crucial to strengthen and broaden the EU internal market, adding that the US could serve as an example to the EU about how to create the right environment for small and medium enterprises.

Loukarski also underlined the importance of SMEs, noting that they provided 75 per cent of employment in Bulgaria.

Borissov said that Bulgaria relied on the Juncker Plan for implementing the energy efficiency programme. He highlighted the programme to retrofit apartment blocks to make them more energy-efficient and said that it should be extended next year.

Katainen said that there was a need for support for Bulgaria to achieve energy security.

He told the news conference that he was satisfied that Bulgaria was paying the necessary attention to the fight against corruption, a key element in attracting investments. He added that the education system was a further necesary condition to improve the investment environment. 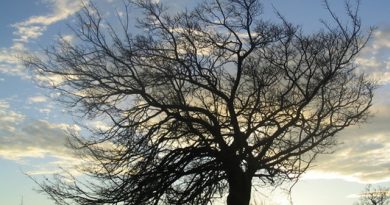 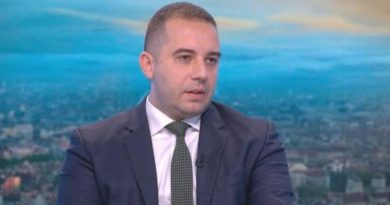