The new rules were meant to cut waste and over-spending by hospitals, requiring that emergency services get priority over planned surgical procedures, but some hospitals have claimed that this has lead to a reduction in their budgets.

“Why do the budgets for hospital services have to be fixed? In the small municipal hospitals there is no fraud,” the head of the hospital in the town of Karlovo, Hristo Pelev, told Bulgarian National Radio. Pelev said that his hospital’s budget was cut by about 14 per cent this year.

Former health care minister Stefan Konstantinov said that the lack of transparency in the allocation of funds to hospitals was the protesters’ main objection.

The protest drew medical staff mostly in small hospitals, media reports said, but hospital operations were largely unaffected as most protest actions were short and held during doctors and nurses’ lunch breaks.

Only one state hospital joined the protest, which the major doctors and patient organisations declined to support. 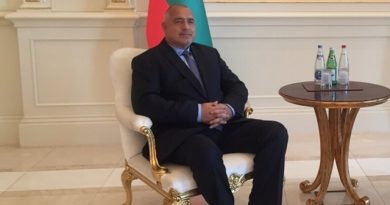 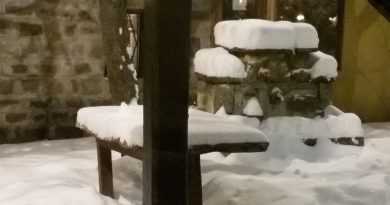 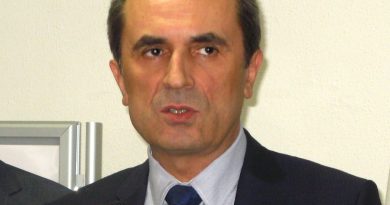