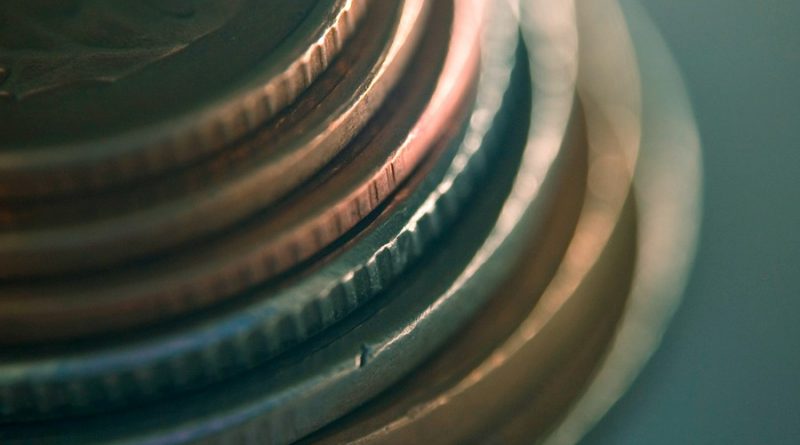 The global economy expanded last year “at a moderate and uneven pace” and is set for modest growth this year and next, a new United Nations report predicts.

The report, “World Economic Situation and Prospects 2015,” anticipates marginal economic growth of 3.1 percent this year and 3.3 percent next year, up slightly from 2.6 percent in 2014. But its authors warn that geopolitical factors – such as the conflict in eastern Ukraine and the Ebola epidemic in West Africa – could undermine that growth.

Trade growth is expected to expand by 4.7 percent this year, the report predicted, with the dollar likely to remain the dominant trend on foreign exchange markets.

The report found economic recovery last year varied widely among developed countries. The United States led with an annual growth rate above 2 percent in 2014, while the economic situation in Europe has been precarious, particularly in the euro area. Greece, for instance, finally is emerging from six years of recession but still faces uncertainty, including an early national election on Saturday.

apan had a bad year, the report said, because the fiscal stimulus and monetary easing tapered off from 2013.

Austerity programs hinder economic recovery, said U.N. Conference on Trade and Development economist Alfredo Calcagno. But what he calls the drug of fiscal austerity has been a boon to some economies.

“Yes, in the sense that we need more, more fiscal stimulus rather than lower fiscal austerity,” Calcagno said, citing Greece as an example of a country that has gone the austerity route. “You cannot deal with a debt crisis without growing.”

Among developing countries, the U.N. report predicted Africa’s overall growth momentum will continue, with GDP growth expected to accelerate 4.6 percent in 2015 and 4.9 percent in 2016.

Because of falling oil prices, the North African oil-producing countries are not doing as well as countries in East-Africa, such as Ethiopia, Kenya and Uganda, Calcagno said.

“In these countries, what you have is investment in other areas like telecommunication, infrastructure,” he said. “You have a rising middle class that also is increasing its demands.”

The report anticipates that East Asia will remain the fastest-growing region, expanding more than 6 percent.

Europe is continuing a moderate recovery, said Jose Palacin, U.N. Economic Commission for Europe’s senior economic affairs officer. But he warns that tensions in the Ukraine – where pro-Russian-backed separatists have been battling government troops for control of the eastern region since last spring – and other risks could send Europe back into a recession.

“In Russia, investment plummeted due to rising financing costs and uncertainty linked to the Western sanctions,” Palacin said. “In Ukraine, GDP also contracted sharply as the conflict in the southeast affected economic activity in the industrial regions of Donetsk and Luhansk and depressed investment.”

It found that crises in Iraq, Libya and Syria are hampering economic and human development, remaining major sources of uncertainty in the region. 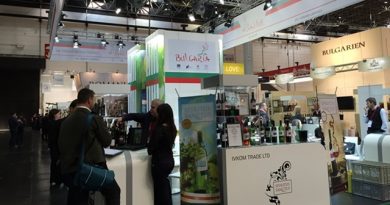