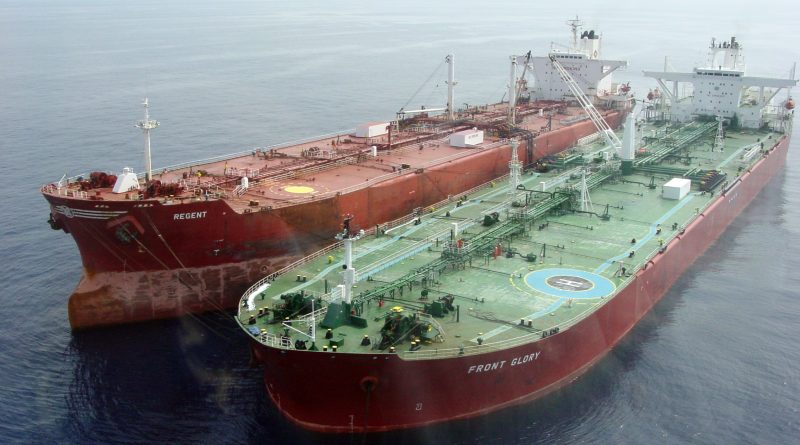 Gains from low oil prices can be substantial for developing-country importers if supported by stronger global growth, says a World Bank Group analysis of the oil price decline, contained in the latest edition of Global Economic Prospects.

The decline in oil prices reflects a confluence of factors, including several years of upward surprises in oil supply and downward surprises in demand, receding geopolitical risks in some areas of the world, a significant change in policy objectives of the Organization of the Petroleum Exporting Countries (OPEC), and appreciation of the US dollar.

Although the relative strength of the forces driving the recent plunge in prices remains uncertain, supply related factors appear to have played a dominant role.

However, weak oil prices present significant challenges for major oil-exporting countries, which will be adversely impacted by weakening growth prospects, and fiscal and external positions.

If lower oil prices persist, they could also undermine investment in new exploration or development. This would especially put at risk investment in some low-income countries, or in unconventional sources such as shale oil, tar sands, and deep sea oil fields.

“For policymakers in oil-importing developing countries, the fall in oil prices provides a window of opportunity to undertake fiscal policy and structural reforms as well as fund social programs. In oil-exporting countries, the sharp decline in oil prices is a reminder of significant vulnerabilities inherent in highly concentrated economic activity and the necessity to reinvigorate efforts to diversify over the medium and long term,” said Ayhan Kose, Director of Development Prospects at the World Bank.

The analysis on oil prices in Global Economic Prospects is complemented by two special features on how trends in global trade and remittance flows are impacting developing countries.

Global trade expanded by less than 3.5 per cent in 2012 and 2013, well below the pre-crisis average annual rate of seven per cent, holding back developing country growth in recent years.

Weak demand, mainly in investment but also in consumer demand, is one of the main causes of the deceleration in trade growth.

With high-income countries accounting for about 65 per cent of global imports, the lingering weakness of their economies five years after the crisis suggests that weak demand continues to adversely impact the recovery in global trade. However, long-term trends have also slowed trade growth, including the changing relationship between trade and income.

Specifically, world trade has become less responsive to changes in global income because of slower expansions of global supply chains and a shift in demand from trade-intensive investment to less trade-intensive private and public consumption.

The analysis finds that these long-term factors affecting trade will also shape the behaviour of trade flows in the years ahead—in particular, that the expected recovery in global growth is not likely to be accompanied by the rapid growth in trade flows observed in the pre-crisis years.

A second special feature reports that remittance flows to many low- and middle-income countries are not only significant relative to GDP but also comparable in value to foreign direct investment (FDI) and foreign aid.

The study finds that, in addition to their considerable volume, remittances are more stable than other types of capital flows, even during episodes of financial stress.

For example, during past sudden stops, when capital flows fell on average by 14.8 per cent, remittances increased by 6.6 per cent. The stable nature of remittance flows, the analysis concludes, means that they can help smooth consumption in developing countries, which often experience macroeconomic volatility. 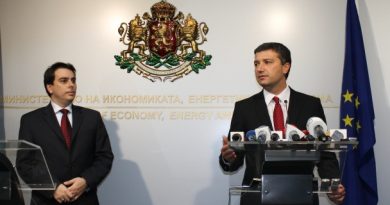 No decision to restart Belene nuclear project yet – minister