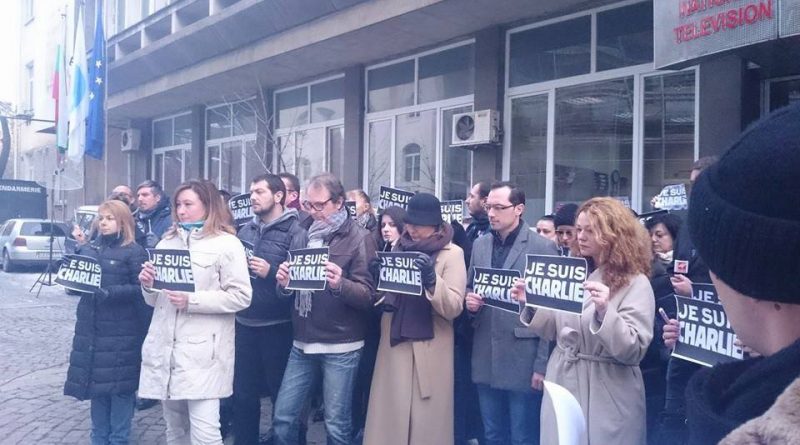 A demonstration by staff of Bulgarian National Television outside the public broadcaster’s Sofia head office on January 8 2015 was among expressions of solidarity by Bulgarian media with Charlie Hebdo, the French satirical magazine that was the target of a fatal terrorist attack the previous day.

The decision by BNT staff to hold the demonstration, with journalists holding up the now-emblematic “Je suis Charlie” slogan, was prompted by the belief that journalists’ duty to society and democracy are stronger than terrorism and violence, BNT said.

In solidarity with their French colleagues, journalists from BNT changed their profile pictures on Facebook, placing the message “Je suis Charlie.”

The inscription “Je suis Charlie” was also inserted on-screen in news and current affairs programs of the public broadcaster, as an expression of sympathy. 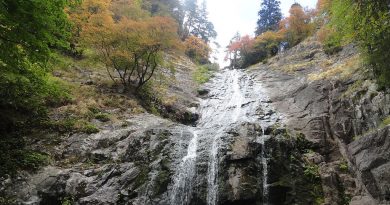