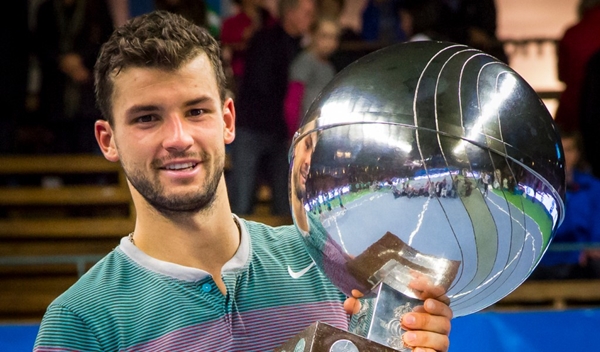 Bulgarian top tennis player Grigor Dimitrov has been named the country’s sports person of the year for 2014.

The year saw Dimitrov enter the top 10 of the ATP rankings, reaching eighth place, winning three titles and making it into the semi-final at Wimbledon and the quarter-final of the Australian Open.

Now number 11 in the ATP ranking, Dimitrov – training in Los Angeles ahead of the new season – said in a video message on receiving the award that he was honoured and hoped that he would be an example for young people.