Bulgarian Prime Minister Boiko Borissov and nationalist party leader Valeri Simeonov are to hold talks on the evening of November 19 after Simeonov threatened to withdraw support for Borissov’s government over the appointment of a deputy defence minister that he sees as a “pro-Turkish” agent.

Borissov’s government is in place as a formal coalition with the centre-right Reformist Bloc and with the parliamentary support of the socialist ABC and the nationalist coalition the Patriotic Front, of which Simeonov is co-leader.

The November 11 appointment of Orhan Ismailov, of the People’s Party Freedom and Dignity, part of the Reformist Bloc, sparked outrage on the part of the Patriotic Front.

Simeonov said on November 19 that the outcome of the talks with Borissov would determine whether the PF – holder of 19 seats in the recently-elected National Assembly – would withdraw its support for Borissov’s government. 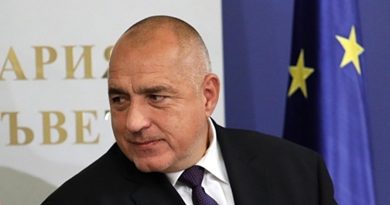 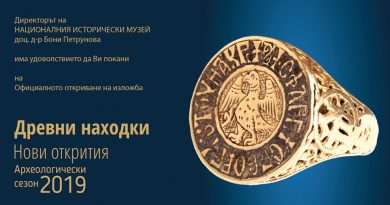