Bulgaria’s Foreign Ministry has urged the country’s citizens who did not leave Libya after the events of July 2014 to quit the country as soon as possible.

In a statement on November 10, the Foreign Ministry in Sofia said that Bulgarians still in Libya should take into account the serious risks to their safety and lives in view of the temporary breakdown of local Libyan state structures and an increase in armed confrontation among various Libyan factions.

According to international media reports, about 300 people have died in clashes in the eastern Libyan city of Benghazi in recent weeks.

Rival factions in Libya are vying for control of the country’s oil wealth. Armed groups that have taken over ports in the eastern parts of the country have begun exporting oil independently of goverment control.

Bulgaria’s Foreign Ministry issued a reminder that after the evacuation of the Bulgarian embassy in Tripoli at the end of July 2014, the capacity for protection of and assistance to Bulgarian nationals on Libyan territory is extremely limited. 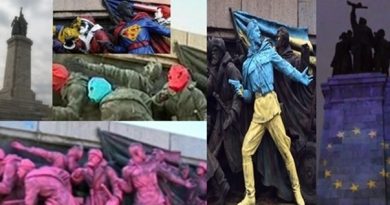