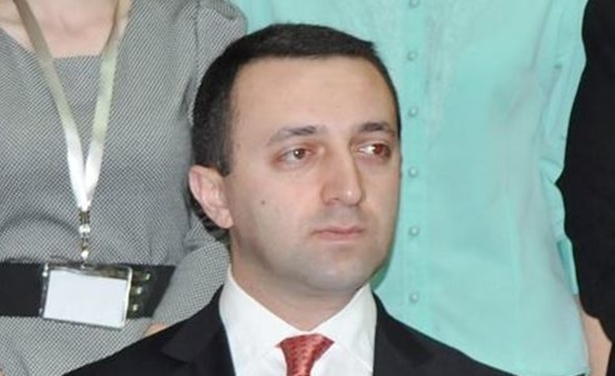 Georgia’s prime minister said on Thursday that the departure of the Our Georgia-Free Democrats party from his ruling coalition would not destabilize his government.

Prime Minister Irakli Garibashvili told a cabinet meeting in Tbilisi that “nothing is happening and nothing will happen that may undermine stability.”

He insisted the ruling coalition has a strong majority in parliament, adding that the government would work “with more efficiency.”

The departure of the Free Democrats left the ruling coalition short of a parliamentary majority.  However, several of the party’s lawmakers have reportedly decided to remain in the ruling coalition, which might also be able to rely on some independent MPs.

The departing ministers – all of whom belong to Our Georgia-Free Democrats – said that Alasania’s removal by Prime Minister Garibashvili was politically motivated, and jeopardized Georgia’s chances of joining NATO and the European Union.

Alasania had criticized Garibashvili for the arrests of several defense ministry officials, which he said were aimed at undermining supporters of good relations with the West.

In a statement on Tuesday, Garibashvili said he dismissed Alasania as defense minister to avoid the politicization of Georgia’s armed forces and defense ministry and allow for an independent investigation of corruption charges against defense ministry officials.

Alasania has dismissed the corruption charges as politically motivated and driven by his party’s support for close ties with the West.

Opinion polls repeatedly found Alasania to be the most popular politician within the ruling coalition.