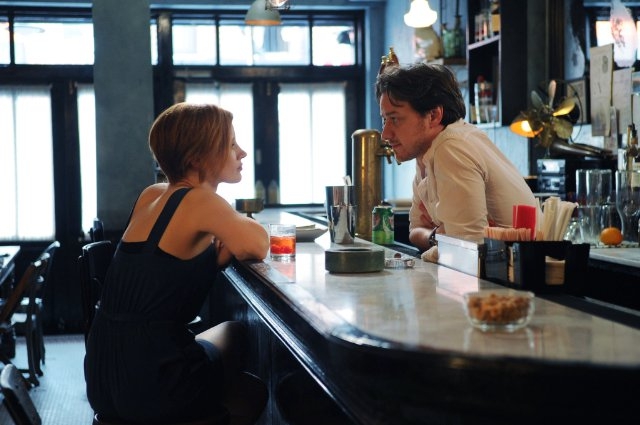 She is morbidly depressed, feels unloved and unsupported by her husband, and now she has told him perhaps he should have an affair, “to shake things up.” Although we infer there must have been signs over the past six months that their marriage was on the rocks, her abrupt suggestion shocks him to the core, and when she ends up in the hospital and tells him perhaps they should “take a break,” his world falls apart.

The Disappearance of Eleanor Rigby: Him is one of two films that tell the story of the dissolution of this couple’s relationship and how they deal with it together and separately. In this part, all the focus is on “him,” and to this film’s credit, we get the key scene above, which incomprehensibly is missing from the other.

He is Conor, she is Eleanor, and although they have been together for seven years, the elephant in the room is the death of their son, Cody, six months earlier, which has torn them from each other’s arms and sent them on a downward spiral they won’t escape without a major commitment to change their own lives.

To read the full review, visit The Prague Post. For the companion review of The Disappearance of Eleanor Rigby: Her, click here.

(Still of James McAvoy and Jessica Chastain. © 2014 – The Weinstein Company) 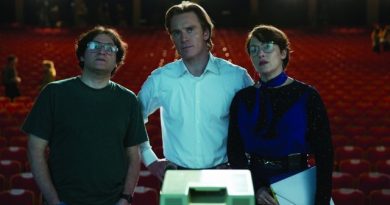 LOT Dreamliners to return to operation in June