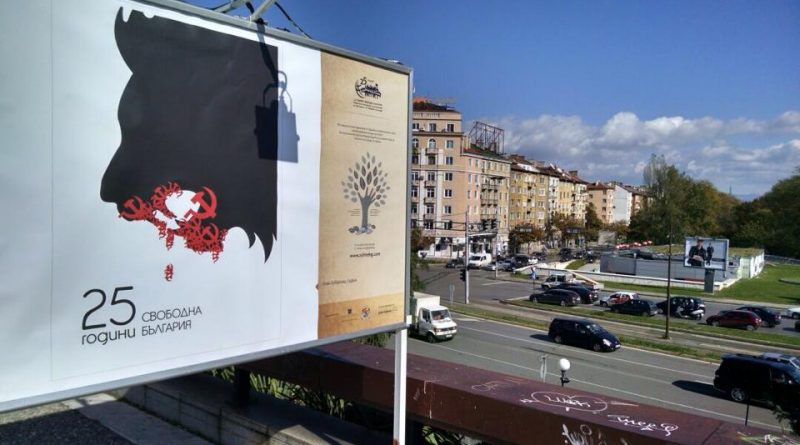 Bulgaria’s caretaker cabinet has recommended that the President confer high state honours on 23 people who were dissidents during the country’s communist era.

The decision, taken at a cabinet meeting on November 5, comes amid celebrations of 25 years of freedom after the end of Bulgaria’s communist era.

A statement by the caretaker cabinet said that it was proposing that President Rossen Plevneliev grant the Civil Merit First Degree award to the 23 for their significant contribution to the development and strengthening of civil society, development of democratic institutions and the protection of human rights and freedoms in Bulgaria.

The common thread among those to be honoured was, in the words of the cabinet statement, “opposition to the status quo, against the violation of civil rights and individual freedoms and a lack of openness and transparency in political decision-making”.

(Photo, of part of an open-air exhibition of posters marking 25 Years Free Bulgaria, via Facebook) 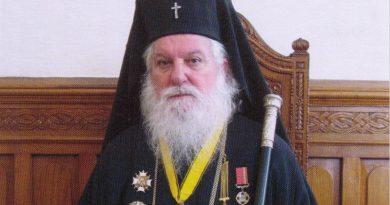