Unable to control much of its border with Russia, Ukraine has decided to wall the problems off, quite literally. The nation’s top officials believe that a 2000-kilometre-long wall will protect the country from a further invasion by Russia, and have announced a plan to build one.

The ambitious construction project, announced by the Ukrainian government in early September, has already been dubbed the European Rampart. The plan is to tighten security along the whole perimeter of the Russian border, which stretches along 2295km. It has never been fully demarcated.

The defensive structures will include ditches, test-track lanes, vehicle-barrier trenches and optical surveillance towers to detect troop and vehicle movement from the Russian side, the government says.

(Photo of the Nehoteevka checkpoint at the Ukraine-Russia border: Дар Ветер) 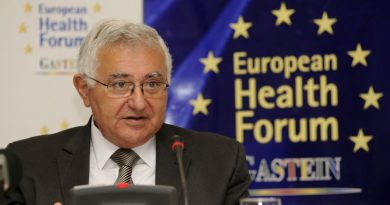