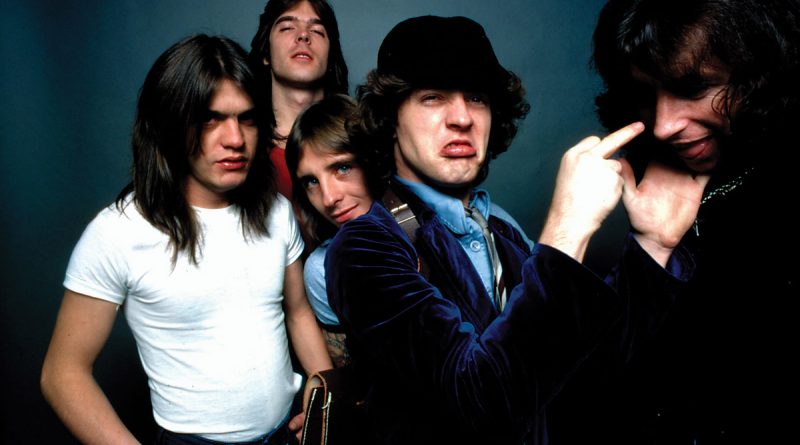 It may be that those involved in negotiations to come up with a coalition government in Bulgaria are getting a trifle giddy from the long days and nights of horse-trading. They have begun exchanging meanings in song lyrics on Facebook.

The latest to do so was Roumyana Buchvarova, one of the negotiating team of Boiko Borissov’s GERB, the party with the highest number of seats in the new National Assembly and that is taking the lead in talks on a government.

“We’re going till the world stops turning/while we burn it to the ground tonight,” Buchvarova wrote on her Facebook page, quoting Nickelback’s Burn it to the Ground.

The post appeared after Buchvarova spent more than five hours in the November 2 GERB-Reformist Bloc talks.

Earlier, the bloc’s Radan Kanev cited AC/DC’s Stiff Upper Lip. Quite where the meaning lies for Kanev, who generally has been reserved in his approach to co-operation with a GERB government, insisting on standing on principles, remains to be seen.

Perhaps in: “Well I’m workin’ it out/ And I’ve done everything/ And I can’t reform no/ Can you feel my sting”.

GERB negotiator Tomislav Donchev posted The Sirens’ Go to Sleep Little Baby, prefacing the YouTube video with “you and me and the devil makes three”.

Quite what is Donchev getting at? If he is addressing himself to the Reformist Bloc, then the possible supporting role of a future government assigned to the Patriotic Front is clear.

The GERB leader, who on November 6 will be handed a mandate by head of state President Rossen Plevneliev to seek to form a government, presumably is mindful of passing time. Whether measured by the timeframes set in the constitution, or that red bar that times YouTube videos, only Borissov knows.

At least, as the country awaits clarity on who will run it next, and journalists await negotiators and other luminaries to emerge with their latest strut across the stage, the time may be whiled away as politicians provide the soundtrack to the daily drama.

As to AC/DC, at least so far no one has posted Highway to Hell.

Covid-19 in Bulgaria, May 26: Opening of theatres and opera, and another promise about restaurants