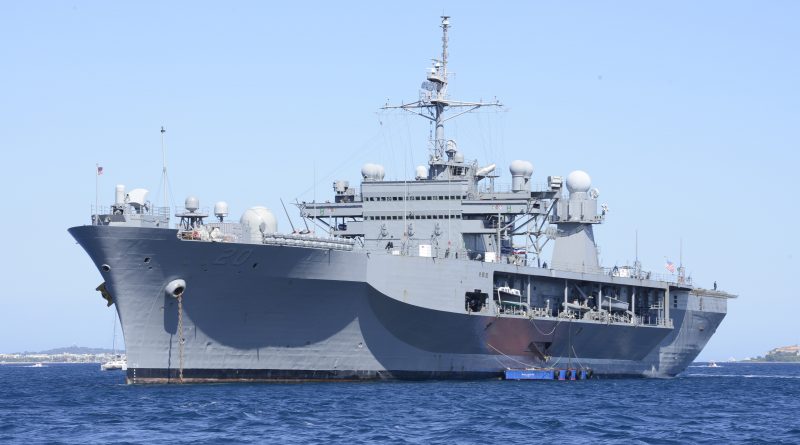 The US Sixth Fleet flagship Mount Whitney, one of two US Navy vessels currently in the Black Sea, is to visit Bulgaria’s port of Bourgas on October 24 2014.

Statements by the Sixth Fleet about the arrival of the vessels said that they were on missions to promote peace and stability in the region.

During the visit to Bourgas, members of the US Navy Orchestra will meet teachers and pupils from the Bulgarian Black Sea city’s Professor Pancho Vladigerov Music School.

A Sixth Fleet statement on the Mount Whitney deployment said that the flagship’s presence in the Black Sea “will serve to reaffirm the United States’ dedication and commitment towards strengthening the partnerships and joint operational capabilities among US, Nato and regional Black Sea partners”.

The ship is scheduled to conduct routine operations which include, combined training, maritime security operations (MSO) and theatre security co-operation (TSC). These interactions among allies and partner nations will reaffirm the maritime relationships and commitment to the security and stability within the Black Sea region, the statement said.

“Working with allies and partners is the cornerstone to ensuring security and stability within the region,” Colombo said. “We will continue to train and operate as often as possible to reach that common goal.” 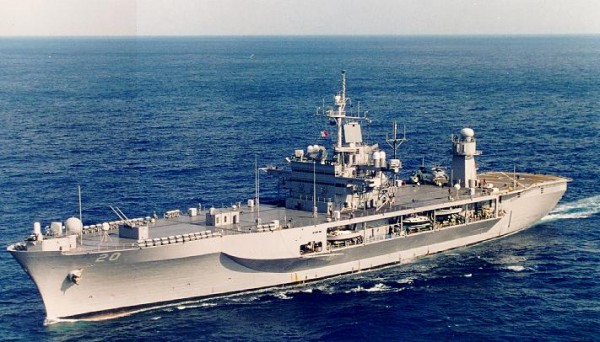 The USS Mount Whitney’s career includes having been the main command vessel for the enforcement of UN Security Council Resolution 1973 against the Gaddafi regime in Libya in 2011. She was one of two US Navy vessels deployed in the Black Sea during the Sochi Olympics.

Another Nato vessel to enter the Black Sea recently was the French signals intelligence ship the Dupuy de Lôme (A759), which arrived on October 17.

(Photos of the USS Mount Whitney: US Navy) 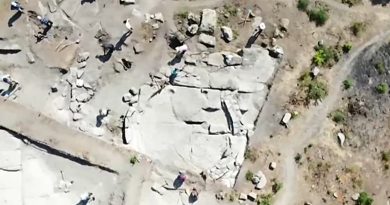