CEC did not announce the list of MPs elected on October 5 – in part, to give time to those candidates who stood for election in multiple districts to choose which one will they represent, but also to re-order the party lists in accordance with preferential voting. (Furthermore, at least five candidates have submitted requests, to date, asking not to be named MPs.)

The commission is expected to announce the elected MPs by the end of the week, as it is required to do by law within seven days of the election day. 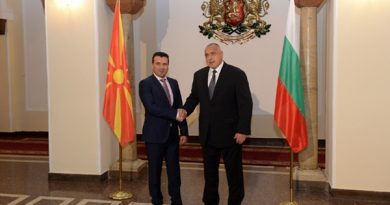 Professor: Perperikon may have had a Roman temple to Apollo