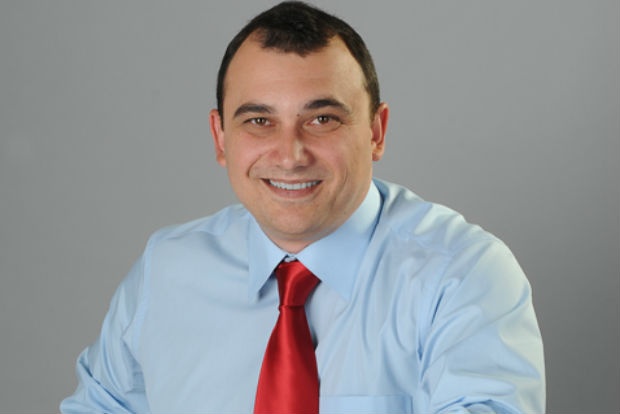 The Vidin District Court will hear on August 7 2014 a request from prosecutors to remove from office Vidin mayor Gergo Guergov, who is facing criminal charges of malfeasance in office and illegal possession of ammunition and archaeological valuables including ancient Roman coins.

Guergov (31), mayor of Vidin since 2011 after election on a Bulgarian Socialist Party ticket, was arrested after the State Agency for National Security swooped on his office to follow up allegations of irregularities in awarding contracts to supply food to kindergartens in the Danubian city.

On August 1, the Sofia City Prosecutor’s Office lodged an application in the Vidin District Court for Guergov to be removed from office because of the criminal charges against him.

The charges against him include deliberately failing to carry out his duties properly in connection with a contract to supply food, paid for from the Vidin municipal budget. The charge sheet alleges that he caused damage of 150 000 leva and non-material damage in the form of harming public confidence in local government. 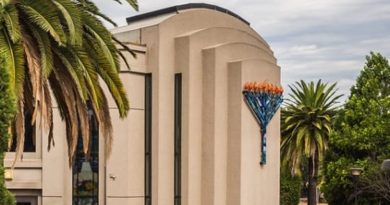