One person died and another was missing after flash floods caused by heavy rain in the district of Gabrovo in central Bulgaria, reports said on July 29.

The exact cause of death of the 61-year-old woman from the village of Vranilovtsi, was not reported. A 39-year-old man from the same village – whom some reports identified as the deceased’s son – was reported missing.

Torrential rainfall overnight left 70 villages in the Gabrovo district, as well as several residential neighbourhoods in the town of Gabrovo, with no electricity, but the power lines were repaired by the late morning on July 29, Bulgarian National Radio (BNR) reported.

Several villages and parts of Gabrovo were also left without drinking water, as the flooding destroyed some of the water and sewerage infrastructure. Repairs would be carried out once the water levels subsided, BNR said.

In the areas affected the most, the floods were strong enough to carry cars and farm vehicles away, with local residents forced to climb onto rooftops to avoid the torrents, broadcaster Darik Radio reported.

Heavy rainfall has caused several flash floods in different parts of Bulgaria so far this summer – notably, in the resort town of Primorsko earlier this month and in Varna in June, when 13 people were killed.

One other person died in the Bulgarian capital city of Sofia earlier this month during a violent hailstorm, while several municipalities in Sofia region declared a state of emergency after torrential rains in mid-June. 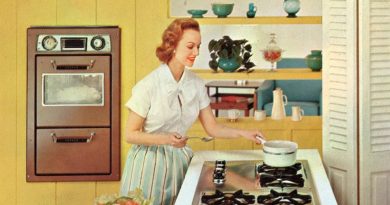 Bulgaria to borrow 900M leva on internal market in January