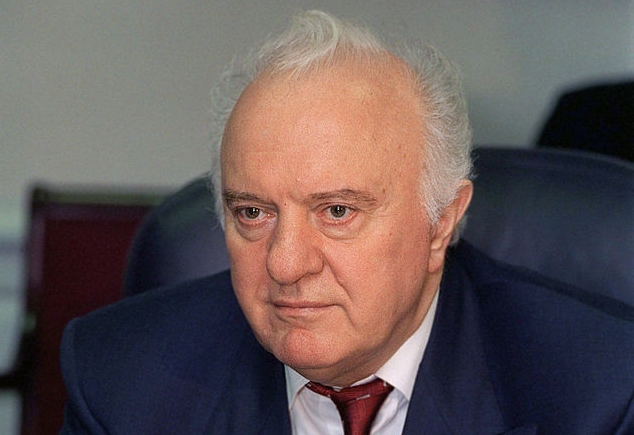 Former Georgian President and Soviet foreign minister Eduard Shevardnadze has died at the age of 86.

A spokeswoman said he died Monday after a long illness.

Shevardnadze played a vital role in ending the Cold War, helped negotiate the unification of Germany and was the diplomatic face of Soviet reforms during his time as foreign minister.

After the collapse of the Soviet Union, he returned to Georgia and helped stabilize the country in its early days. He was elected president in 1995 and survived two assassination attempts while in office.

His government became dogged by corruption and allegations of vote fraud in a 2003 parliamentary election, sparking protests that forced him to step down.