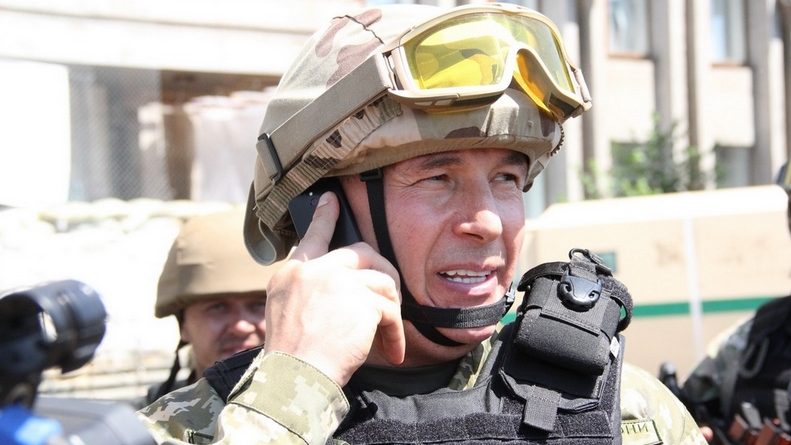 Ukraine’s new defence minister Valeriy Heletey praised the Ukrainian army’s conduct in recapturing the former rebel stronghold of Sloviansk on July 5, pledging a continuation of the government’s anti-terrorist operation (ATO) against the ongoing insurgency in the country’s east until it is cleared of terrorists.

Speaking on July 6 at a military base in Izium, about 50km north of Sloviansk, Heletey said a sense of normality was being restored to the city that had served as the focal point of the armed conflict since it broke out almost three months ago.

“When we entered Sloviansk there were a lot of people waiting for us who were tortured by hunger, tortured by the lack of water,” he said.