In an unprecedented joint declaration, six Bulgarian private sector and trade union organisations have called on the country’s politicians to take prompt action to calm the situation in the country and to deal with national priorities, warning that failure to do so would be met with “radical actions” before the October 5 early parliamentary elections.

Bulgaria is in a constant state of political melodrama as politicians scramble to score points, exchanging allegations of reneging on agreements, and with parliament in paralysis as the departure of a cabinet widely seen as discredited is awaited.

Bulgaria’s four national employers’ associations and the country’s two major trade union federations said in a joint statement on July 6 that politicians should stop creating tensions, and listed priorities around which politicians should unite before the National Assembly is dissolved, which it is due to do on August 6. 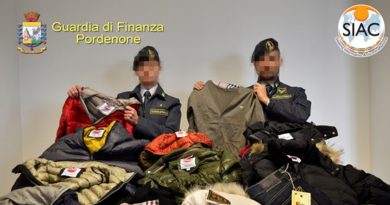 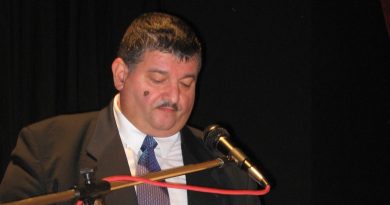