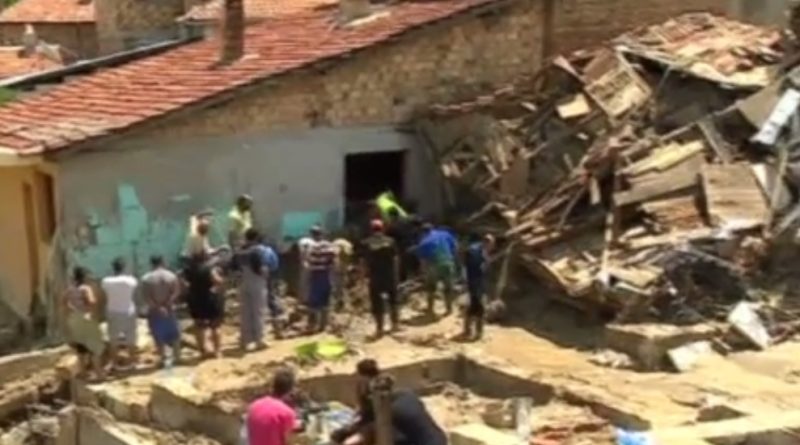 A 13th body had been found in Varna’s Asparouhovo area, hit a week ago by devastating floods, Interior Ministry officials confirmed on June 26 2014.

The body reportedly was that of a child. For days, the fate of six-year-old Marin Marinov has been unknown, and relatives have been protesting because of the failure to find him.

Before the finding of the body, the death toll from the floods in Asparouhovo, which were compounded by illegal construction and illegal tree felling that made the stormwater runoff system go awry, was 12, including three children.

Demolition of dangerous houses in the area was continuing. Earlier, the municipality issued compulsory evacuation orders to people who had refused to leave their dwellings which had been rendered hazardous by the waters that inundated them on June 19. This, in turn, created serious problems in temporarily accommodating all of the several hundred people rendered homeless.

In Dobrich, also hard-hit by the June 19 floods, repairs were being carried out to 24 public housing buildings that were to be used to accommodate people worst affected by the floods, Bulgarian National Television said on June 26.

Dozens of families remained on the street, the report said. There was a shortage of construction equipment.

The first 10 apartments would be ready by June 30, authorities said. The municipality had received 683 requests for compensation for flooded properties. Municipal officials so far had surveyed more than 390 homes.

On June 25, deputy labour and social policy minister Lazar Lazarov said that legal heirs of people who died in the floods in Varna and Dobrich on June 29 and 20 would receive one-off financial assistance of 10 000 leva (about 5000 euro) for each of the deceased. The money would be paid by the Social Assistance Agency, Lazarov said.

He said that so far 519 applications had been filed by victims of the floods, a figure that was expected to double. 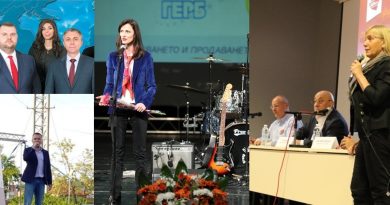 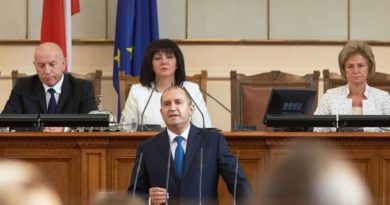