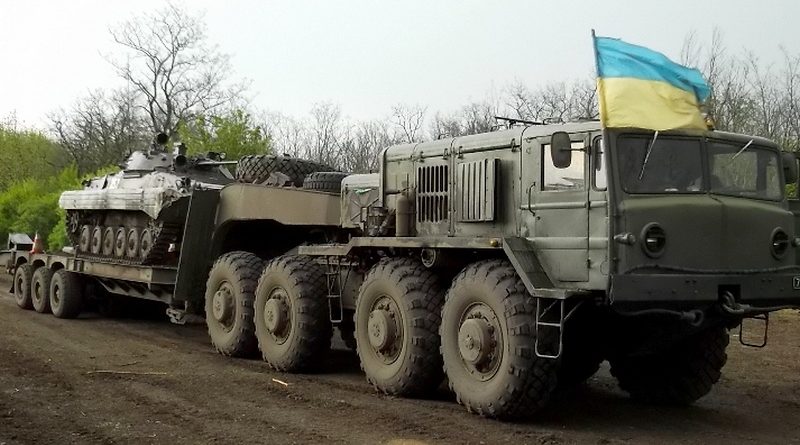 Intense clashes between Ukrainian military forces and pro-Russia insurgents broke out in the eastern region of Donetsk early on June 3, a day after heavy fighting and an explosion in neighboring Luhansk Oblast claimed at least 12 lives.

Ukrainian Interior Minister Arsen Avakov said the military actions at the edge of insurgent-held Sloviansk and in the nearby village of Semenivka are an “active offensive phase” of the government’s anti-terrorism operation, which began in April.

“A very intense exchange of fire is underway. Our armored personnel carriers have been hit by the terrorists’ grenade launcher several times near Semenivka. But they have withstood the attack. Well done, instructors!” Avakov wrote on Facebook. 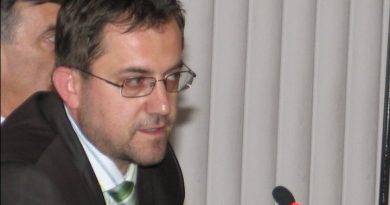