In May 2014, Bulgaria’s overall business climate indicator was 4.3 percentage points higher than in April, due to managers’ more favourable opinions in all sectors monitored – industry, construction, retail trade and service sector, according to the National Statistical Institute.

In May 2014 the Business Climate Indicator (BCI) for the euro area increased slightly by 0.09 points to +0.37, Eurostat said on May 27
In the euro area, managers’ evaluation of the past production improved markedly, while production expectations, overall order books and export order books saw more moderate increases. Managers’ views on stocks of finished products remained broadly unchanged, according to Eurostat.

In May, the Economic Sentiment Indicator (ESI) rose in the euro area (by 0.7 points to 102.7), following its almost tantamount decrease in April. In the EU, the headline indicator remained broadly stable (+0.2 points at 106.5).

The headline ESI for the EU reflected slipping sentiment in the largest non-euro area EU economy (UK, -1.0). Sentiment in Poland was flat. In line with the euro area results, confidence in the EU improved among consumers and in financial services. By contrast, while EU confidence increased in retail trade, developments in the other business sectors were worse than in the euro area. 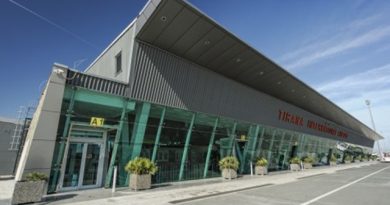 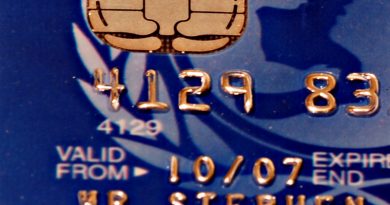