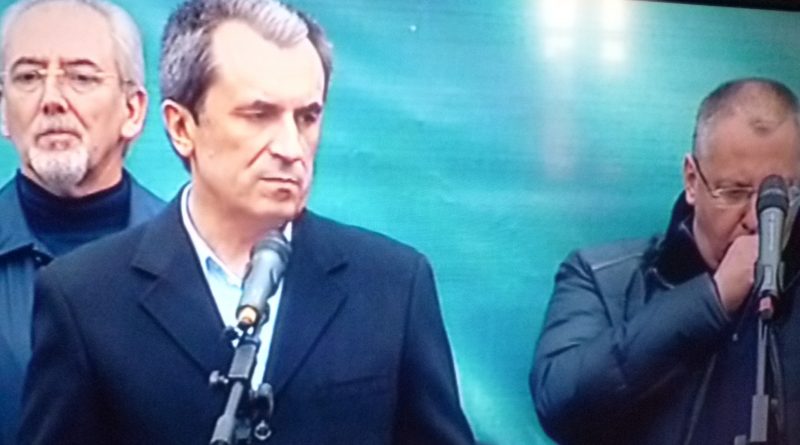 In spite of the Bulgarian Socialist Party having come in a poor second, about 10 per cent behind the centre-right opposition party GERB, the parties of Bulgaria’s ruling axis have signalled that the government they put in power in 2013 will stay in place.

Sergei Stanishev, who has led his party into second place in the country’s May 25 2014 vote and has seen the Party of European Socialists that he leads also run second in the EU-wide European Parliament vote, has said not only that he will not step down as BSP and PES leader but also has claimed that the vote in Bulgaria could not be construed as against the government formed with a mandate handed to the BSP in May 2013.

Questions were then directed to Lyutvi Mestan, leader of the Movement for Rights and Freedoms, partner in the ruling axis in Bulgaria.

The MRF, going by exit polls, is set for four seats out of Bulgaria’s 17 in the European Parliament, putting it on a par with the BSP. Boiko Borissov’s GERB won six seats, with close to 30 per cent of the vote.

Speaking at an election night news conference, Mestan was slightly equivocal on the question of whether the MRF would withdraw its support from the government and said that the question of the implications of the European Parliament elections would be discussed at a meeting of the MRF’s central committee.

But, at the same time, he said that when other Bulgarian political forces in future heard the name of the MRF, they would learn it to be a synonym for a correct and loyal partner, not one to run away from its responsibilities – an apparent hint that the MRF would stick in place with its BSP partner.

While congratulating GERB on getting the largest share of votes, Mestan said that politics was not simply a question of arithmetic.

He added that the final results of the election would have to be seen and analysed.

The other parties that won seats, however, earlier clearly were content to rely on arithmetic. GERB, the Reformist Bloc and Bulgaria Without Censorship all called for the resignation of the government and the holding of early parliamentary elections, in the light of the outcome of the European Parliament elections. 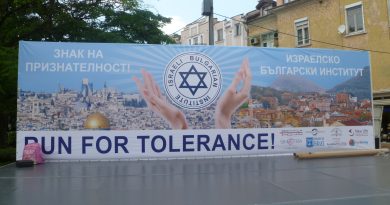