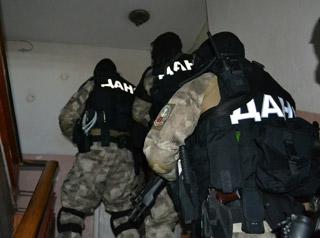 Bulgarian and French judicial and law enforcement authorities, working in close cooperation with the European Cybercrime Centre (EC3) at Europol and Eurojust in The Hague, have smashed another significant Bulgarian organised crime network suspected of a variety of crimes including electronic payment and document fraud, currency counterfeiting and drugs trafficking, Europol said.

The action day for “Operation Echo” on May 20 2014 resulted in 11 arrests (four European Arrest Warrants (EAWs)) and 29 house searches in Bulgaria. Co-ordinated action mainly took place in the three Bulgarian cities of Silistra, Varna and Razgrad, according to a Europol statement on May 22.

The operation was led by Bulgarian authorities via a command co-ordination centre in Silistra.

Three complex production sites of skimming equipment were discovered and dismantled in Varna during the raids, where quantities of micro camera bars, card readers, pieces of electronics and plastic cards ready to be encoded were seized. 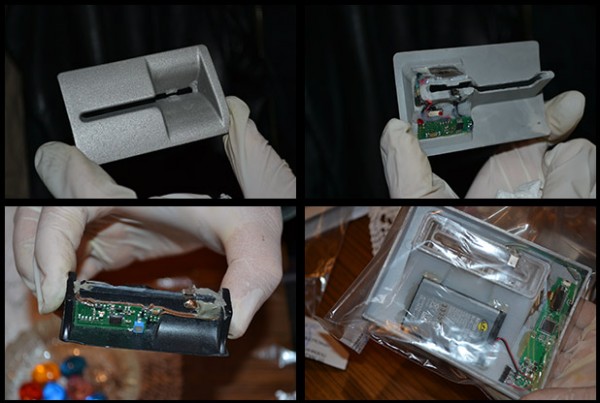 Police officers also confiscated dozens of forged payment cards with records of PIN numbers, ready to be used at other ATMs. All raids and arrests took place simultaneously and were coordinated from the command centre set up in Silistra regional headquarters of the State Agency for National Security.

The primary modus operandi of the criminals and their associates was to harvest financial data from ATMs in different areas of France (among others, Nancy, Metz, and Lyon) as well as other EU countries, which they then used to create fake payment cards.

The fake cards could then be used to withdraw large amounts of cash from ATMs outside the European Union (for example, in the Philippines, Malaysia and Indonesia).

“Crime is conducted more and more online and its character is increasingly transnational. This operation against payment fraud shows the international scale of organised crime, which affects citizens, businesses and our collective security. It also shows the effective and ever increasing cooperation among the international law enforcement community and their effective response to the evolving threats of organised crime”, said Europol’s Director Rob Wainwright.

Operation Echo brought together three separate cases, connected through different suspects, and investigated by France and Bulgaria. A joint investigation team (JIT) between the two countries was set up at the start of 2013.

Another long weekend and more rain forecast for Bulgaria