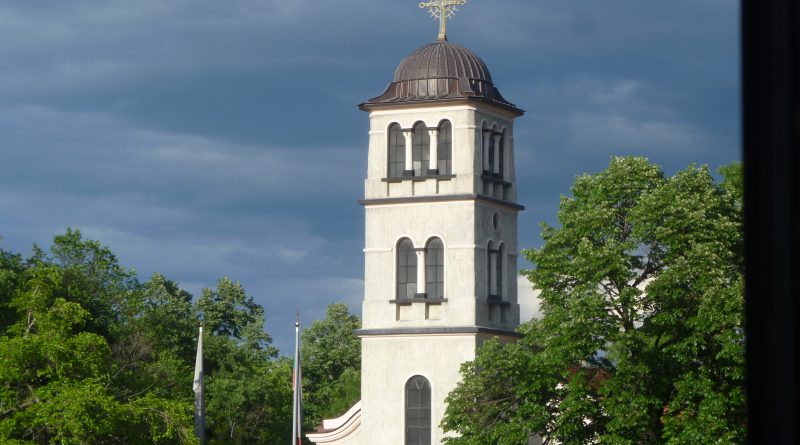 Hackers attacked the official website of the Bulgarian Orthodox Church, leaving a message saying that this was revenge for the February 14 assault on Dzhumbaya mosque in Plovdiv by an anti-Islamic mob.

The vandal attack on the mosque, which saw windows broken and attempted arson, was carried out by a large crowd protesting against property claims in court by the Chief Mufti, spiritual leader of Bulgaria’s Muslim minority.

The attack on the mosque, a landmark in central Plovdiv, and an attempted assault on the Turkish consulate in Bulgaria’s second city, led to expressions of concern by the Turkish ambassador in Sofia and from the Chief Mufti’s office. 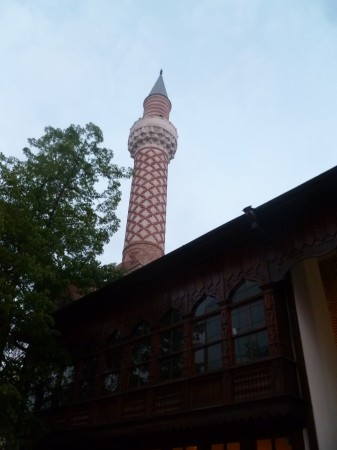 Four people were prosecuted, resulting in fines and suspended sentences for hooliganism.

A message left on the Bulgarian Orthodox Church’s site said that the attack on the mosque was an attack on the Turkish Muslim minority and on Bulgaria’s cultural heritage. Punitive actions would continue, said the message, allegedly from a group that said that it did not object to Christianity but was carrying out reciprocal measures against the more frequent assaults on the values of the Turkish Muslim minority.

The hacking incident on May 15 comes just 10 days before Bulgarians go to the polls in the country’s European Parliament elections.

(Photos, of the Saints Petar and Pavel church in Plovdiv and of the Dzhumbaya mosque in Plovdiv: (c) Clive Leviev-Sawyer) 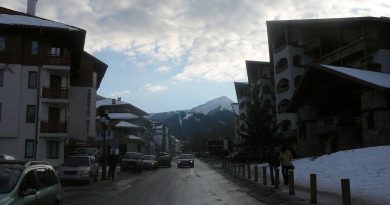