Bulgaria’s trade gap in the first quarter of 2014 was 2.19 billion leva, or about 1.12 billion euro, an increase of almost 51 per cent over the same three months of last year, data from the National Statistics Institute (NSI) showed on May 12.

The figure uses the cost of goods at the point they reach Bulgaria’s borders – free on board (FOB) value for exports and CIF value for imports, which includes the costs of shipping to Bulgaria.

Exports declined by 6.9 per cent on an annual basis to 9.49 billion leva during that period, as exports to other European Union member states remained roughly unchanged, but exports to non-EU countries dropped by 16.8 per cent.

Imports grew by 0.3 per cent in January-March to 11.68 billion leva, with imports from the rest of the EU growing by 5.9 per cent and offsetting a 7.8 per cent drop in trade with non-EU countries.

NSI did not give a break-down of trade with individual EU countries, but among third countries (meaning non-EU countries), Bulgaria’s largest trade partners were Turkey, Russia and China. 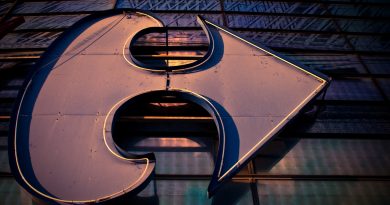 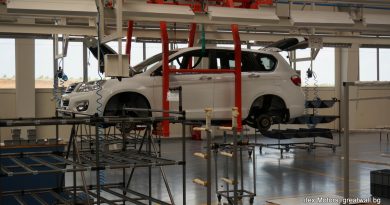