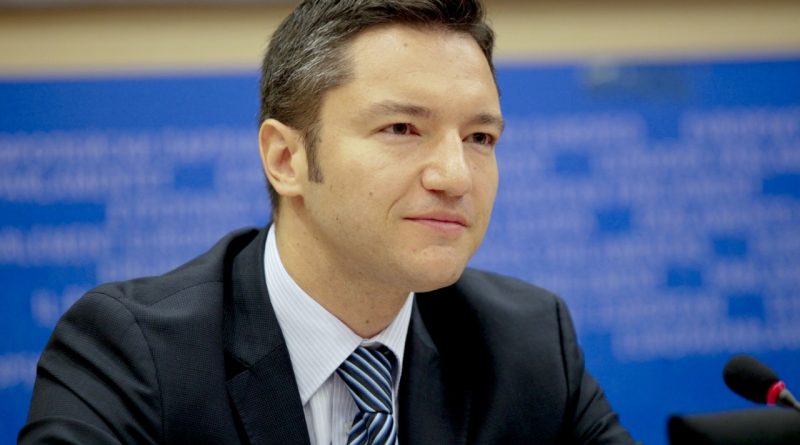 Bulgarian Foreign Minister Kristian Vigenin has re-iterated Sofia’s commitment to the South Stream gas pipeline, saying that Bulgaria will do everything possible to ensure that the pipeline is built.

Vigenin is the second senior cabinet figure to offer strong re-assurances to Russia in the wake of the European Parliament’s motion, voted on April 17, which condemned Moscow’s actions in eastern Ukraine and said, among other things, that South Stream should not be built.

Bulgaria’s Economy Minister Dragomir Stoynev offered an impassioned plea on the same day, saying that the project was being sacrificed for political reasons at a time when major European parties are busy campaigning ahead of next month’s European Parliament elections. (The centre-right European People’s Party and the Liberal group in the European Parliament voted in favour of the motion, while the European socialists opposed it.)

Unlike his fellow minister, Vigenin sought to downplay the importance of the European Parliament’s motion, saying that it was “an emotional expression of the MEPs’ desire to accomplish the rapid stabilisation of Ukraine,” as quoted by Bulgarian news agency BTA. 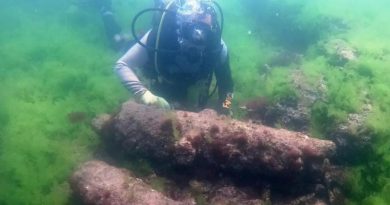 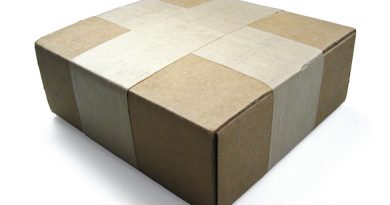