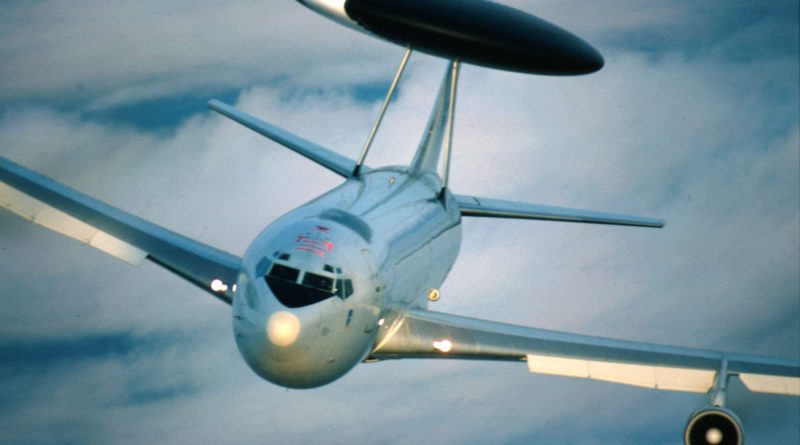 Nato will have “more planes in the air, more ships in the water and more readiness on land,” Secretary General Anders Fogh Rasmussen said on April 16 after the North Atlantic Council agreed on further measures to respond to the crisis in Ukraine.

The Nato meeting agreed that a political solution is “the only way forward” and Nato fully supports the Geneva talks and all the efforts of the international community to find a political solution, “which fulfils the democratic aspirations of the entire Ukrainian people and respects the sovereignty and territorial integrity of Ukraine,” he said.

Nato called on Russia to be part of the solution: “To stop destabilising Ukraine, pull back its troops from the borders and make clear it doesn’t support the violent actions of well armed militias of pro-Russian separatists”.

Fogh Rasmussen said that Nato’s core task is to protect and defend its allies.

Nato already had taken a series of steps, including enhancing its air policing mission in the Baltic States, and AWACS surveillance flights over Poland and Romania.

“Today, we agreed on a package of further military measures to reinforce our collective defence and demonstrate the strength of Allied solidarity.

“We will have more planes in the air, more ships on the water, and more readiness on the land,” the Nato Secretary General said.

For example, air policing aircraft will fly more sorties over the Baltic region.

Allied ships will deploy to the Baltic Sea, the Eastern Mediterranean and elsewhere, as required. Military staff from Allied nations will deploy to enhance Nato’s preparedness, training and exercises. 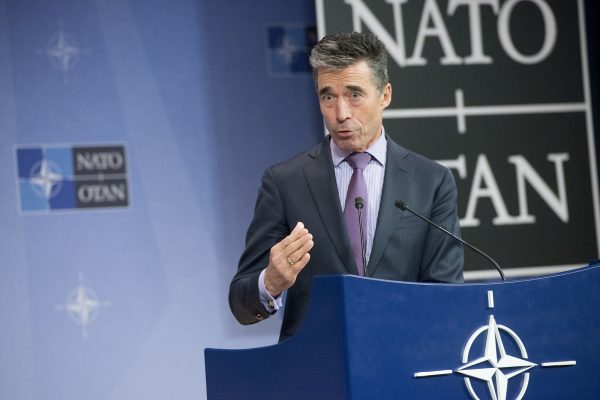 “Our defence plans will be reviewed and reinforced,” Fogh Rasmussen said.

“We will start to implement these measures straight away. More will follow, if needed, in the weeks and months to come.”

He said that Nato’s decisions at the April 16 North Atlantic Council meeting “are about defence, deterrence and de-escalation” and were entirely in line with the alliance’s international commitments.

“They send a clear message: Nato will protect every Ally and defend against any threat against our fundamental security,” Fogh Rasmussen said. 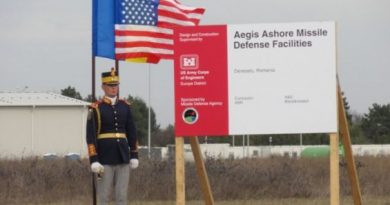