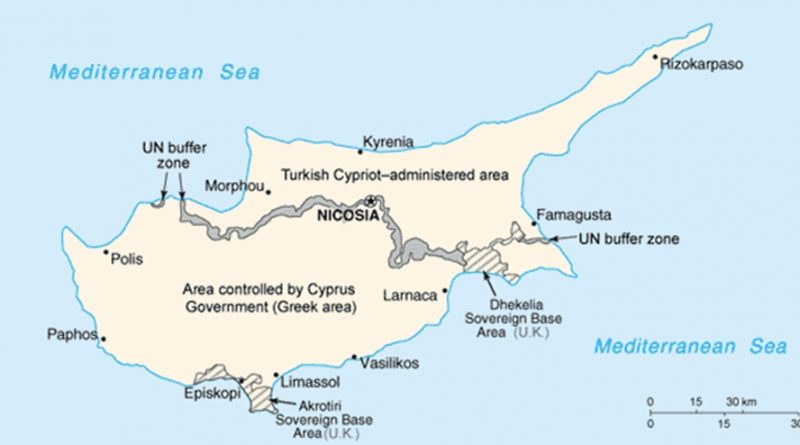 Amid the Crimea crisis, it has become a popular rhetorical device to liken the situation of the breakaway territory to Kosovo – or, as former US secretary of state Madeline Albright has done – to reject that analogy.

But it may be that a more appropriate indicator of the future of the territory that Vladimir Putin’s Russia has seized illegally from Ukraine may be found by considering the situation of the Turkish Republic of Northern Cyprus.

This is not a comparison likely to bring any solace to Ukrainians indignant at the unlawful grabbing of part of their sovereign territory.

It was when an attempted coup d’etat took place in Cyprus, seeking enosis with Greece, that Turkey – not unlike Putin, claiming that its actions were based on international law and agreements – invaded Cyprus.

In short, the result of that Turkish invasion in 1974 has been the unilateral declaration in 1983 of a Turkish Republic of Northern Cyprus (TRNC). This entity is recognised solely by Turkey, similarly to the “Republic of Crimea” referred to by Putin in his March 18 2014 address to the Russian parliament, presenting his annexation of Crimea.

Obviously, there is another one of the differences between the TRNC and Crimea. Turkey has never formally annexed the territory of the TRNC, while Putin seeks the incorporation of Crimea into the Russian federation.

As an aside, however the differences between Kosovo and Crimea are seen, there is something analogous about the situations of Kosovo and the TRNC. The international court has ruled that unilateral declarations of independence are “not illegal”. In real life, of course, this absence of illegallity does not mean United Nations membership, or even FIFA or International Olympic Committee recognition.

The official language of the TRNC is Turkish and the currency the Turkish lira, the latter move directly comparable to the “Crimean republic’s” adoption of the Russian rouble. Language laws, for reasons already apparent, may emerge differently in Crimea.

Should, in the long term, the international community take the same route that it did with the TRNC (referred to by the UN as the “Turkish-occupied territory of the Republic of Cyprus”, the formula already is in place for referring to a “Russian-occupied territory of the Republic of Ukraine”. The difference being that this issue may have a different outcome considering Russia’s place on the UN Security Council.

The TRNC represents a list of anomalies. It is part of an international dispute in which two Nato members, Turkey and Greece, are on different sides.

Moreover, although this was due in large measure to lobbying by Greece and a threat at the time by Athens to block further eastward expansion of the European Union, Cyprus became an EU member in 2004, close to the 30th anniversary of the Turkish invasion. The fact of the division of the island did not prevent it becoming an EU member – again, a precedent that possibly could be repeated in the long term in the case of Ukraine.

The EU, in fact, for other reasons continues the process of accession talks with Turkey, notwithstanding its role in the illegal occupation of part of the territory of an EU member state (while the TRNC nominally – and if only in the view of Ankara – is “independent”, Turkey provides the officers for its armed forces).

So Cyprus continues to find itself divided and even in the event of a long-term resolution, may continue to be in some form. The UN maintains a peacekeeping force, while also being involved in a marathon negotiations process that so far has produced no result.

In this, the 40th year since the Turkish invasion of Cyprus, Ukraine could be facing the same scenario: a part of its territory under control other than its own, and the prolonged pageant of a negotiation process that produces, for years on, nothing other than diplomatic cliches about cautious optimism about a resolution.

Because there is a final and compelling reason why such changes of management of territory can endure for decades, however frustrating this may be in the capitals of countries that regarded it as theirs, whether the capital be Nicosia or Belgrade or Kyiv. The reason is as simple as this; the alternative to diplomatic negotiations is war, and in no case is anyone outside the parties directly involved in the dispute prepared to fight one; perhaps, most of all, in the case of Crimea. 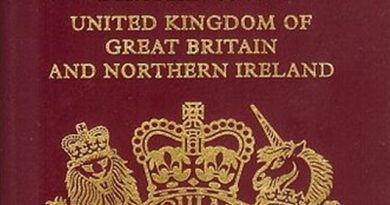 The UK and Brexit: The aftermath – and the questions 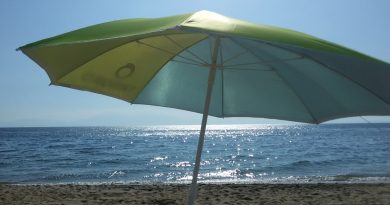 An unexpected gift thrown into the bin