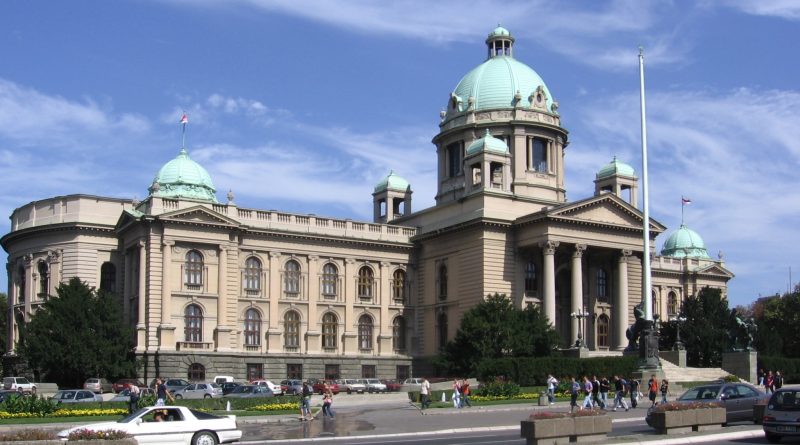 Serbia’s ruling center-right party has won an outright parliamentary majority in an election that will cement its grip on power.

Citing a partial vote count, CeSid said the Progressives had won “about 50 percent” of ballots cast.

The election comes as Serbia is seeking entry into the European Union.

The Progressives are expected to choose their leader, Aleksandar Vucic, a former pro-Russian nationalist who has become a pro-EU advocate, as prime minister.

Vucic has promised painful reforms to help Serbia’s economy, which has been ravaged by wars and international sanctions. 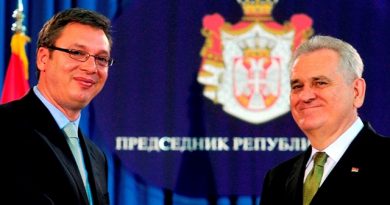 Macedonia crisis: How the neighbours have reacted