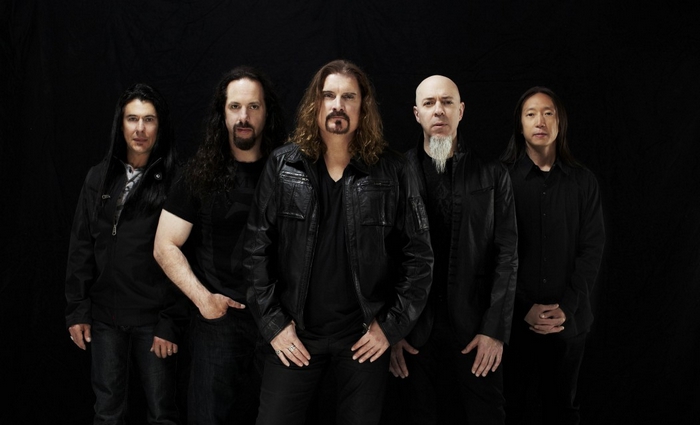 New York-based progressive metal pioneers Dream Theater will return to Bulgarian capital city Sofia on July 29, more than 12 years after rocking the National Palace of Culture (NDK) Hall 1 with a three-hour concert in 2002.

The band, known for its live performances (as evidenced by the large number of official and unsanctioned bootlegs in existence), has also played as one of the headliners of the Kaliakra Rock Fest on Bulgaria’s Black Sea coast in 2009.

This will be the first time many Bulgarian fans will see Dream Theater’s line-up with drummer Mike Mangini, who replaced founding member Mike Portnoy in 2010.

Dream Theater’s gig in Sofia is part of the band’s Along for the Ride tour, promoting their self-titled 12th studio album. The band has already toured Europe earlier this year and will embark on the North American leg later this month, before returning to Europe as one of the headliners for the Sonisphere UK festival at Knebworth Park on July 5.

Tickets for the show in Sofia, at Festivalna Hall, can be bought online at Ticketpro.bg (ranging from 60 leva to 80 leva), in partner stores and at the NDK and Arena Armeec ticket booths starting March 14. 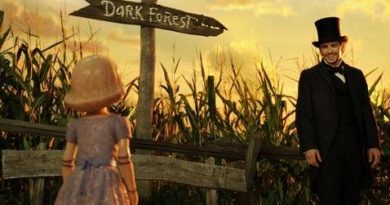