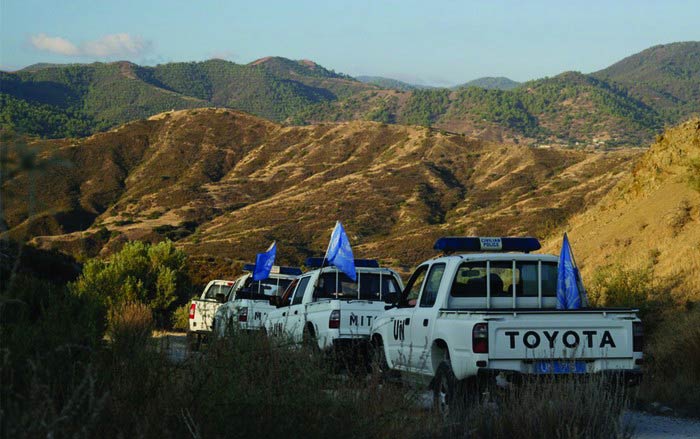 Substantive discussions started on February 24 2014 in resumed talks aimed at reaching a comprehensive settlement of the Cyprus problem, a United Nations spokesperson said after a meeting between Greek Cypriot negotiator Andreas Mavroyiannis and his Turkish Cypriot counterpart, Kudret Özersay.

“They completed their exchange of views on process and started substantive discussions on issues connected to different chapters,” said the spokesperson for the Secretary General’s Good Offices Mission in Cyprus, the UN News Centre reported.

The meeting at the UN Protected Area in the capital, Nicosia, came more than a week after Greek Cypriot leader Nicos Anastasiades and Turkish Cypriot leader Dervis Eroglu met in the same location to finalise a joint communiqué and formally re-launch talks between the two sides.

The UN also maintains a peacekeeping force in Cyprus, known as UNFICYP, which was deployed in 1964, when inter-communal fighting erupted on the Mediterranean island.

Discussions between the Greek Cypriot and Turkish Cypriot negotiators are set to continue next week. 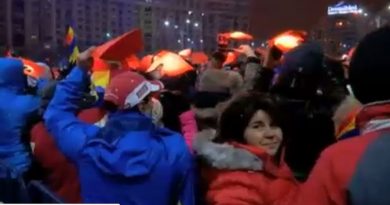 In Romania, thousands rally against proposal to water down corruption laws 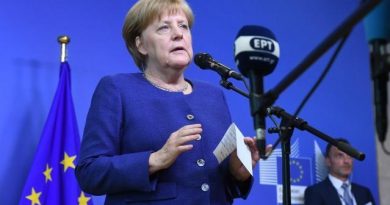