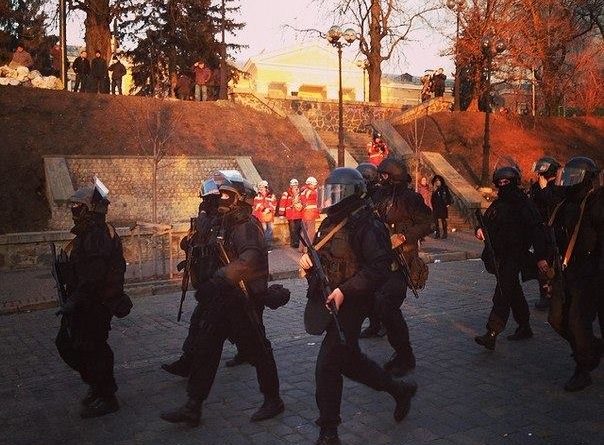 A Kyiv Post journalist counted the bodies of 10 slain protesters in Ukraine Hotel on Kyiv’s Independence Square, while another Kyiv Post journalist counted the bodies of three slain protesters on Khreshchatyk Street and was heading to Kozatsky Hotel on the northern side of the main square, where at least 15 more bodies were taken. Medical personnel at Kozatsky Hotel said another seven bodies would be delivered soon.

Meanwhile, a third Kyiv Post journalist inside the central post office has been told by doctors that seven fatal gunshot victims were taken there.

Most of the victims appeared to have been victims of gunshot wounds from police and shot near October Palace this morning as protesters advanced on police.

Armour-piercing ammunition was used in at least some of the cases, with bullet holes piercing the bullet-proof vests that some of the militant demonstrators were wearing. 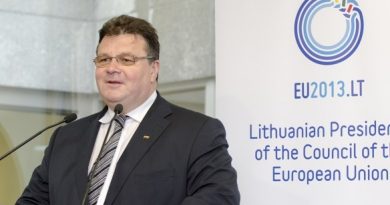